It's already July so it's time for the Huawei Mate 10 rumor train to pick up the pace. The latest intel on the upcoming phablet is that it will feature a taller, 18:9 Full Active display from JDI and that it will arrive sometime in October.

We've already heard that the Mate 10 will be powered by a 10nm HiSilicon Kirin 970 chipset, so it will certainly offer beastly performance. 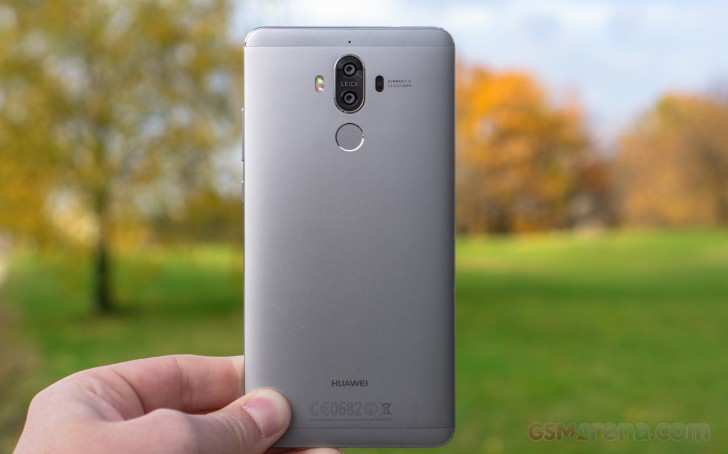 Finally the Mate 10 could come with 3D sensing dual cameras with some augmented reality trickery, similar to what we're expecting from the iPhone 8.

Huawei mate 10 should be at least 6.4 inch screen

Yea this 2:1 ratio really blows. Been waiting for some improvements on the Mate phone .. then everyone wants to copy LG's real estate subtractions to accommodate the smaller FEMALE hands...