An image captured using the upcoming OnePlus 2 smartphone made the rounds on Twitter, courtesy of @MKBHD. The successor of OnePlus One will make its official debut later this month, on July 27 in virtual reality. 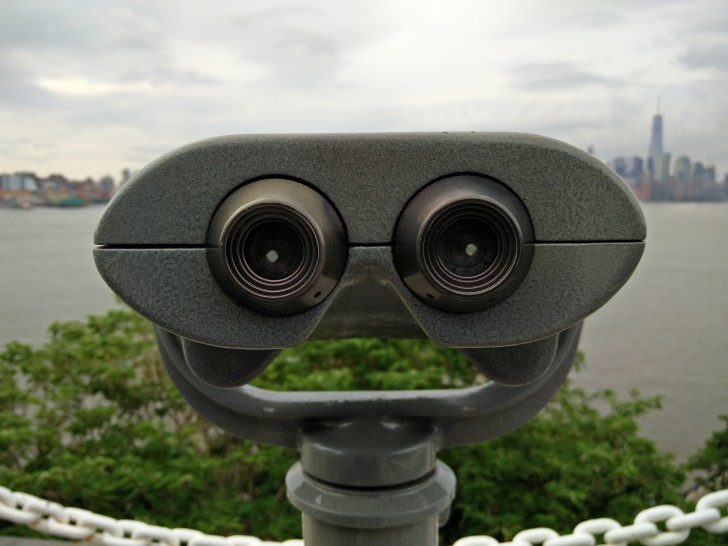 OnePlus 2 is confirmed to feature a Qualcomm Snapdragon 810 MSM8994 mobile chipset with Adreno 430 GPU, and 4GB of RAM. A fingerprint sensor and USB Type-C are also going to be on board. OnePlus 2 will have a sub-$450 price tag when it launches.

one+2 is kinda overrated, but at least it is way so much better than overly overrated mi4i crap

they have big lenses to back this much mp you want to compare MP of dslr's and mobile phones? seriously?