You may already be aware of Mozilla's upcoming mobile operating system based on HTML5. We now have some new screenshots of the UI, courtesy of Mozilla evangelist Robert Nyman. 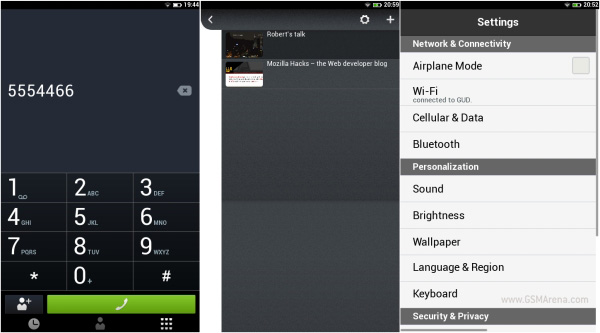 Still, we wouldn't dwell too much on these because, as Nyman has pointed out, the OS is still being developed and a lot can change by the time it reaches its final stage.

Im telling u its the battle of the OS and size in the mobile market with Linux and The Ubuntu flavour developers also recently developing Ubuntu Mobile for mobile devices. those of u who know Ubuntu an open source OS, which is one of the most success...

Another OS!! I'm not sure if the market can take another one!

You can instal this if you got a N9