Back in January, Samsung announced that its Galaxy Watch Active2 and Galaxy Watch3 would finally receive support for ECG and blood pressure monitoring in 31 markets across the world. Although that announcement made it seem like the rollout was imminent, it actually took until today for these features to finally become available.

The Samsung Health Monitor app is what you need, and if you're in one of the aforementioned countries, it's now available to download from the Galaxy Store. You will also need to install a new software update for your watch before you can start using the app. That update is currently rolling out, but if you're impatient you can manually check for it from the Galaxy Wearable app. 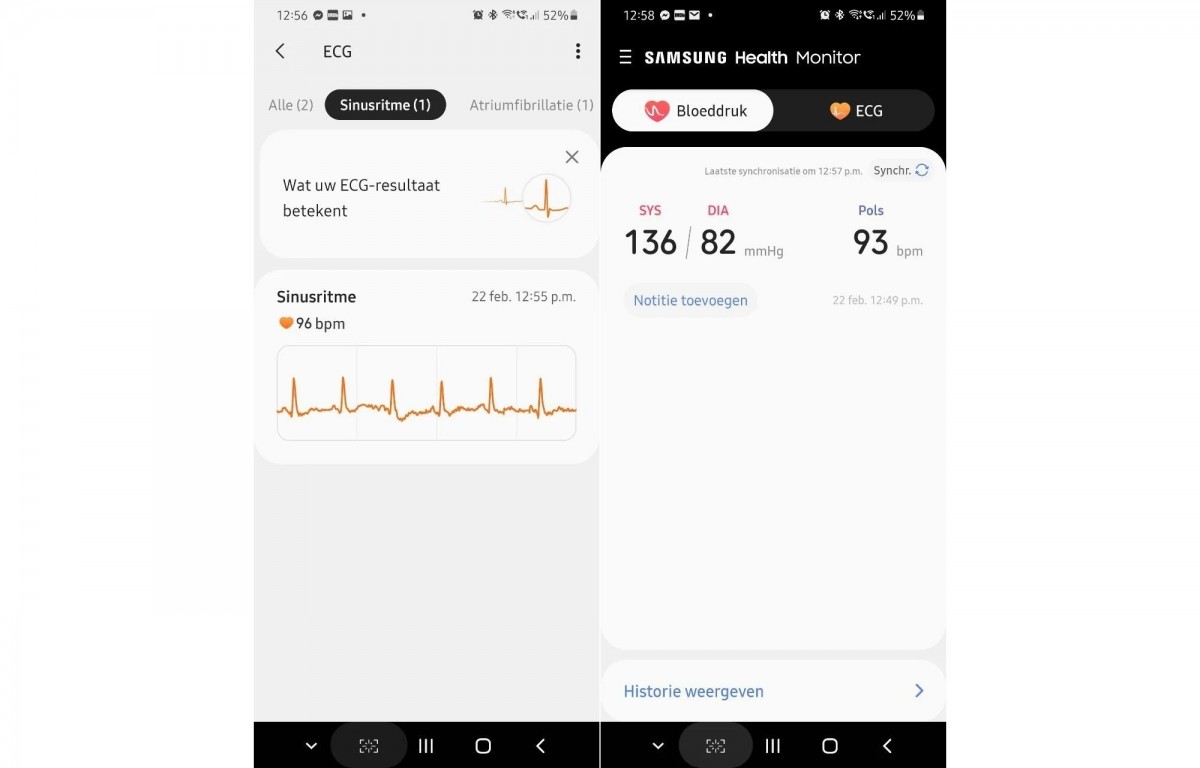 ECG and blood pressure monitoring have both been "coming soon" ever since these two wearables launched last year, so it's good to finally see these arrive. They are quite the differentiating features for Samsung's watches, as most wearables out there can't do either.

Well, "working" is a murky term on cheap watches. The FDA is generally more stringent as to the accuracy of medical devices, so it's tougher to get approval.