The Galaxy Note6 (or perhaps Note7) is the next big thing we're expecting from Samsung, likely some time in August. A couple of versions are rumored to be in development and we now have some tangible (sort of) proof of the potential curved-screen version, courtesy of a customs import listing on the Zauba website.

Mind you, it's not the actual phone that's entered India, but a metal mask for mobile phone production line, whatever that may be. It is the quoted model name that gives grounds for interpretation - SM-N935G. 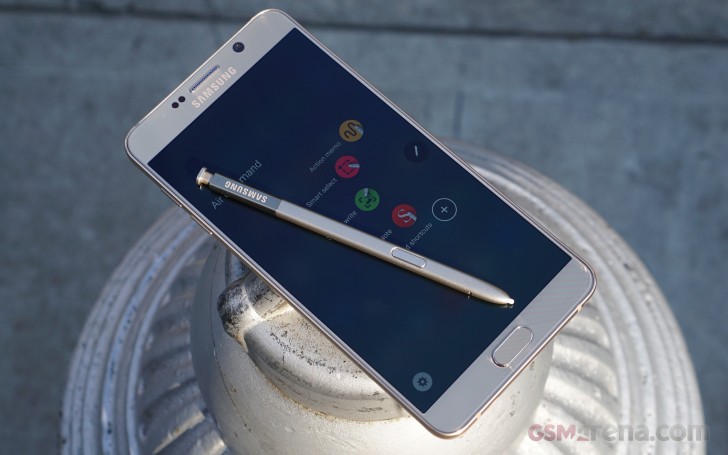 The current Galaxy Note5 carries a model number SM-N920, the Galaxy S7 is SM-G930, and then the Galaxy S7 edge is SM-G935. The obvious logic would then indicate that the SM-N935 would be the next Note, and in edge flavor at that. Now there's the less exciting option that the SM-N935 might be the 'Lite' variant of the upcoming phablet, but we'd rather believe the former.

Thanks to kannan for bringing this in!

It would be a wonderful phone... Samsung doing a good job

Exactly. MOST people don't realize fast charge/fast wireless charging just degrades the battery faster. This is the reason why I'm still loving my Note 3, especially even more because I know what extended batteries can give. I even went through a fir...