The European Imaging and Sound Association (EISA) has announced the winners of its annual Best Product awards. The Mobile devices category is the one that interests us most, with prizes awarded in a number of sub-categories.

The Huawei P8 snatches the Best Product award for consumer smartphone - the all-round smartphone winner, as voted by the editors of participating multimedia publications throughout the continent.

However, it is LG that is arguably the biggest winner this year, taking home not one but two titles. The LG G4 is deemed to have the best smartphone camera, while the LG Watch Urbane is crowned best wearable device. 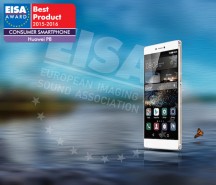 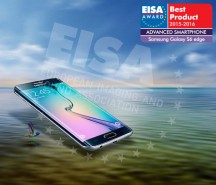 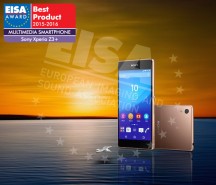 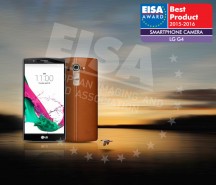 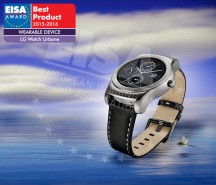 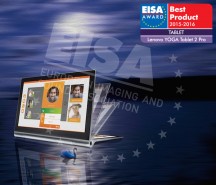 You do realize Huawei has been the only Chinese smartphone manufacture in the top 5 for more than 2 years.