Huawei will kick off its annual Developer Conference on August 9 by unveiling the latest iteration of its Android skin - EMUI 10. The two-day forum is expected to gather an estimated 5,000 devs from around the world in Dongguan and is meant to showcase the latest advancements in the software world of the Chinese tech giant. 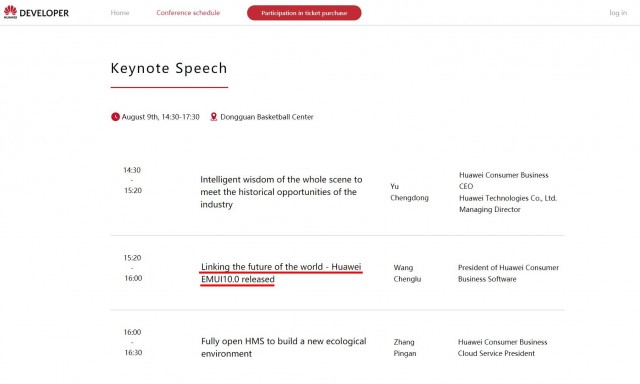 Wang Chenglu, President of Huawei Consumer Business Software will lead the EMUI keynote which will take place at the Dongfeng Nissan Cultural and Sports Centre.

While little is known about EMUI 10 it will be based on Android Q. Other rumors point to a tweaked visual experience with slightly altered icons and UI elements alongside a new system-wide font. 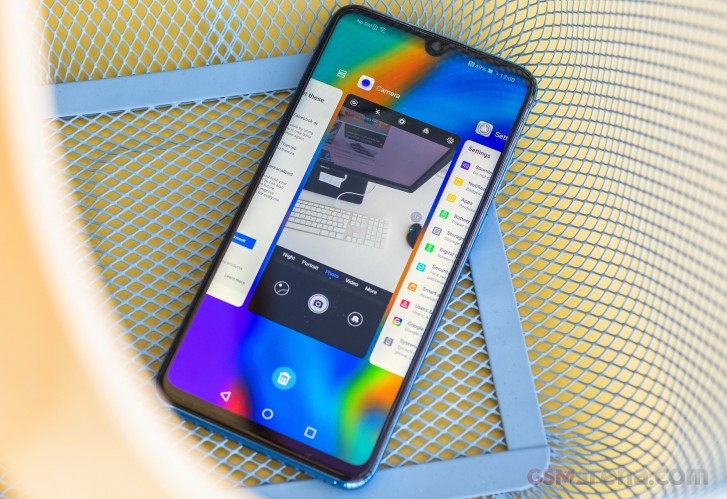 Multitasking will be overhauled to offer a faster and more fluid experience and the camera app will be redesigned with even more functionality. The new GPU Turbo 4.0 will keep games running snappy and the second gen ARK Compiler will be charged with keeping devices running smoothly over longer periods of time.

Huawei is also expected to shed some light on its HongMeng OS during the conference but we’ll have to wait until August 9 to see what’s in store.

That's what you get for buying cheap Chinese brands. Always go for Korean, Japanese, European, or US brands and you'll get proper treatment.

I agree. I used to bash Samsung for providing slow updates but in my recent 4 years of using Samsung phones, their updates are getting much better. Even my sub 200 dollar Samsung phone is now on July security patch despite its only 12 July