Huawei’s EMUI is celebrating its eight-year anniversary and the company held a special online event where we got our first detail on the next iteration of the custom user interface. Dr. Wang Chenglu, President of Huawei's Consumer Business Software Department confirmed that EMUI 11 is coming in the third quarter of this year. Despite not revealing an actual date for the release, rumors suggest the Mate 40 series will be the first set of devices to ship with the new EMUI 11 skin. 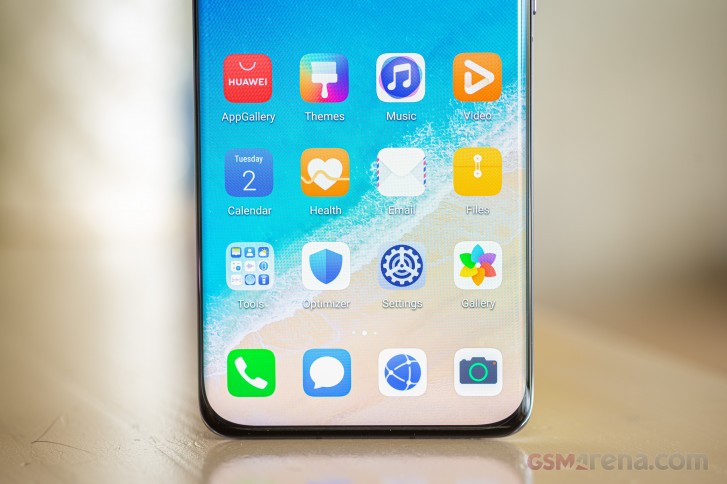 EMUI began its journey in 2012 as Emotion UI 1.0 based on Android 4.0. It matured over the years and received multiple makeovers which brought us to EMUI 10 which was announced in August and debuted on the P40 series.

Worst EMUI 10.1 and now EMUI 11 the camera pixelated and Blured 😑😑😒😒 Security Updates but Camera Effective so I stay at EMUI 9.1

My phoun has been running EMUI forever n it doesnt finish ..plz help