Energizer phones typically make the headlines with 18,000mAh batteries, but Avenir Telecom (the maker behind the brand) also makes simple phones that just work. We don’t know the official story, but our guess is that the Energizer E12 is called that because it costs just €12. 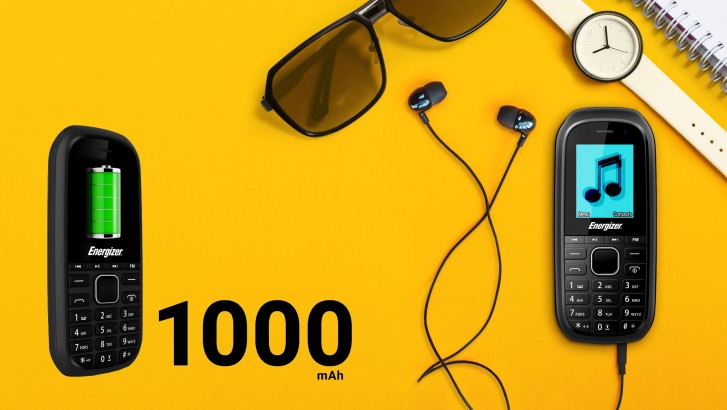 It’s a feature phone that prides itself on being small and simple. Weighing just 91g and being 50mm wide makes this positively tiny by today’s standards. The 1,000mAh battery isn’t outrageous, but it’s enough for a week of standby or 8 hours of music.

Speaking of music, the phone has dedicated media keys below the screen. You can load up the microSD card with MP3’s (up to 16GB) and just hit “Next” until you find a song you like. And if you don’t, there’s an FM radio button too. 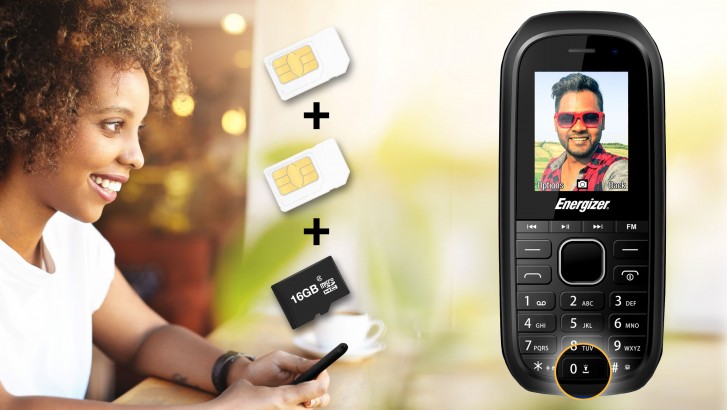 Despite its minimal price tag, the Energizer E12 features both a rear camera and a selfie camera. They are just VGA cams, though.

There’s an LED torch on top of the phone, so you can use it as a flashlight too (due to the placement, you can’t use it as a camera flash). 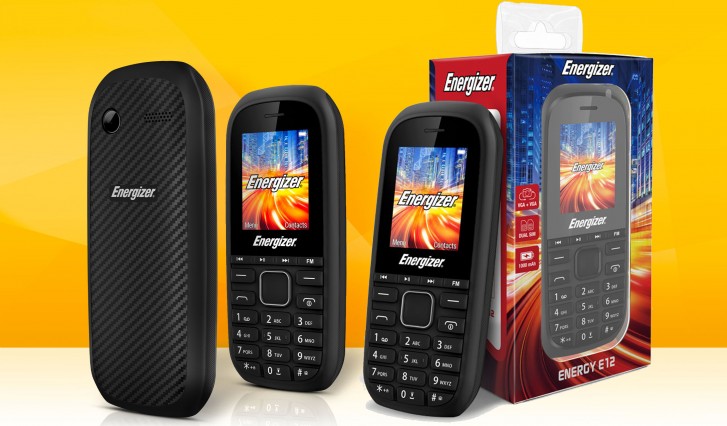 The Energizer E12 is a dual SIM phone, but it has only 2G connectivity. That still works in most of the world and most places that shut down their 2G networks don’t need a €12 phone. Still, it something to be aware of as VoLTE is crucial for some users. Note that this phone will be available only through carriers and retailers, Avenir doesn't sell them directly.

Their smartphones are good but their feature phones are crappy

HMD/Nokia folks should learn from this. Creating crappy feature phones under the name of an iconic brand.