LG has launched a new smartphone, dubbed X2. It's an entry-level smartphone that's powered by a Snapdragon SoC with quad-core 1.3GHz processor, and sports a 5-inch HD display. The device comes with 2GB of RAM and 16GB of storage. 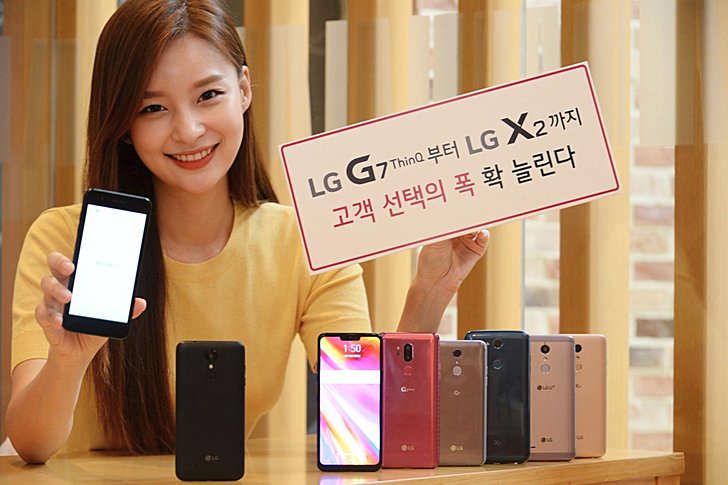 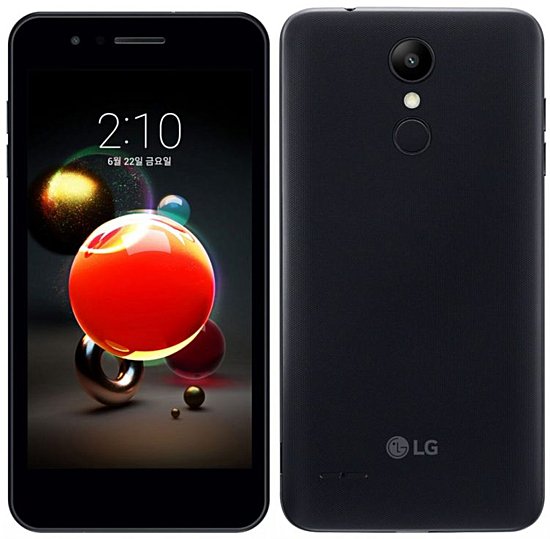 On the software side, there are features like 'Auto Shot', which recognizes faces automatically when you take a self-portrait, and 'Quick Share', which lets you to share pictures instantly.

Well that girl is very sexy but the phone itself is very ugly.

First you need to buy this phone haha

Well i woild like to drive her around the world on my horse :-) Shes that cute. Compared to the phone is like a beauty and the beast. Only problem is this beast is on retirement and older than a Tom Hanks in a Green Mile movie at last scene (...