The European HTC Sensation units have just started receiving their 2.3.4 update over-the-air. HTC didn't say anything about it, but reports from all ends of the continent started coming in, saying that the update is already rolling.

The update brings video-calling functionality via Google Talk and regular mobile video-calls. Some bug fixes and performance improvements are also promised, but nothing too major, as you could imagine. 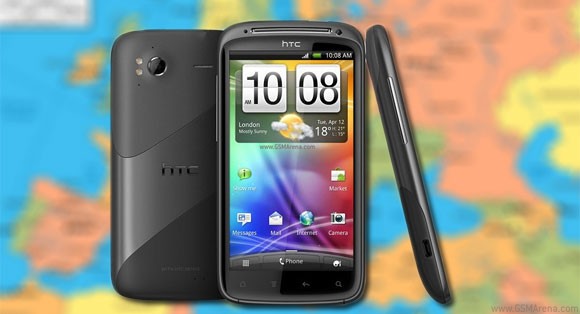 So far only unlocked Sensation units have been getting the update, while carrier-locked handsets are still sitting on the sideline. Let's hope they won't be too late to the party, though.

I got my 2.3.4 OTA update day before yesterday in India. It working well for me and touch screen issue and heating problem have gone for now post this upgrade.

When will we receive the update in India? Pls let us know id you have any idea.

I have having issue with the touchscreen on Sensation. Looking for 2.3.4 update in India. Does anyone know when it will available in India.