Motorola RAZR users in European countries can look forward to an over-the-air firmware update for their devices soon. The new firmware will update the software from version 651.73.15/16/17/18 to version 651.73.30. 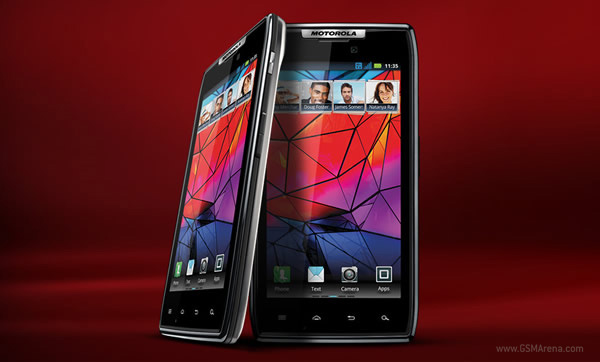 The list of changes in the new firmware include:

im from nigeria, i recently got this device from uk, now the issue is, the phone is requesting for sim network unlocking pin/code, and i have looked far and near for these, is there a way i can get these codes here? becos, i cant wait to be using my ...

Avaliable in saduia arabia congressional. To every. One