Having internet at the hotel you're staying in is somewhat of an expected feature, however, as most of you will surely agree, having an actually working connection is a rarity, let alone one that is free and has adequate bandwidth to do a bit more than check your mail. Hitting all of the above might be considered a godsend by a lot of people working on the go, now more than ever with remote working environments and teleconferencing. 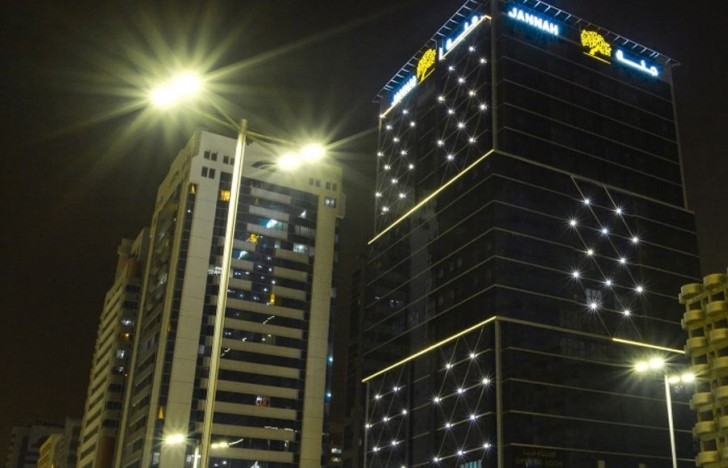 Enter the Jannah Burj Al Sarab in Abu Dhabi, which boasts a downstream connection of 1.2 Gbps. This crowns the service as the fastest found within a hotel (and faster than what's available in most homes for that matter).

According to the hotel management, the improved speeds come as a result of a recent network upgrade, prior to which the establishment could only boast around 240 Mbps – still a ridiculously good result when compared to your average hotel Internet speed.

Actually one of the biggest providers, actually reduced the prices for Gigabit connection , to 8,6 euros

Okay that hotel will provide 1.2GBps then the hotel has 1200 guests connected to the internet, and the result you will going to have 1MBps connection hahahaha....