HMD: There is no white Nokia 6 on sale yet

Yesterday we wrote of a white version of the immensely popular Nokia 6 being sold in the Philippines. Well, the Communications Director of HMD Global denied the existence of such device.

We haven’t launched Nokia 6 in Philippines market. The seller is a 3rd party retailer on Lazada platform and is not an authorized seller.

Now, that was pretty clear from the start, but it appears the white color has been merely a mistake in the listing. 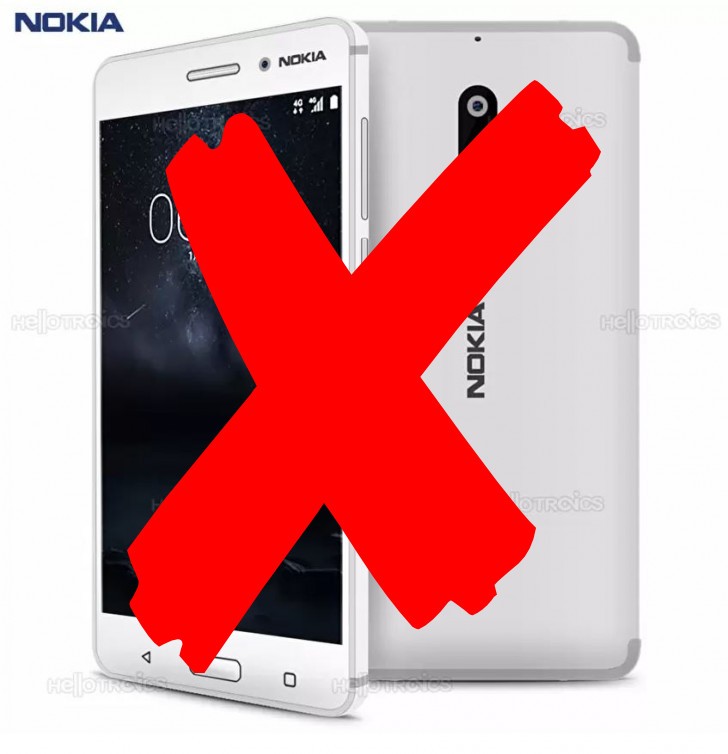 The listing on Lazada has actually already been changed to black. The price stays PHP 18,590 or about $370 (the official JD.com retail sells the phone for $247).

HMD Global said that it’s possible the 3rd party retailer got its hands on a few Nokia 6 units and imported them on its own, but there's no official launch outside of China just yet.

The initial Nokia 6 batch sold out in China in a minute and 1.4 million people have already registered their interest in taking part in the next sale.

Whoever that was shouldn't have reacted to any of what that thing man of war said! Man of war is not all right upstairs!! XD

this man "man of war: is really laughing at your comments since you reacted with his trolls.

Hi, I do not ! like black and white mobile anyway. But when there is Gold silver colors. ya strange what has to do, this is not ! true puzzled ducks, we are waiting for this new mobile phone Nokia 6 model, in Europe. but has had to make this phon...