Xolo to launch a 4G LTE enabled smartphone in India

Xolo's first 4G LTE smartphone will be dubbed as LT900 and the device is expected to be formally introduced in the first week of November. We have also received an alleged press render of the upcoming smartphone, which reveals its design and confirms the presence of dual-LED flash. 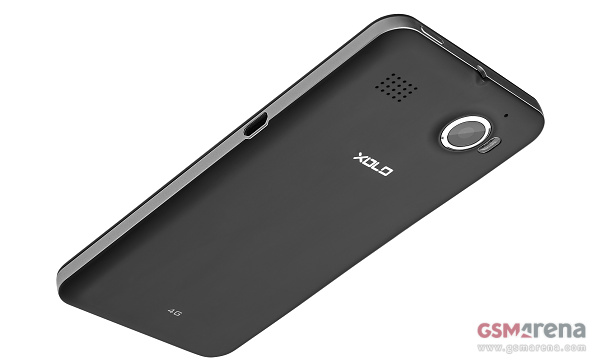 In addition to the high-speed cellular connectivity, the LT900 will offer a 4.3-inch HD IPS OGS display with a pixel density of 341 ppi.

The Xolo LT900 will be powered by a Qualcomm Snapdragon S4 processor clocked at 1.5 GHz and the device will feature an 8 megapixel BSI sensor at the back.

Unfortunately, we don't have any information on the pricing details of the device. But, we will know more about the smartphone when it goes official.

Special thanks to our tipster!

Xolo had not done justice to XoloLT900 by its low Battery. They misunderstood the very basic user of such a phone.

Very bad so far as the Battery is concerned. Xolo misunderstood the very basic user of such a phone.