A Canadian version of the upcoming Samsung Galaxy S7 (one with Exynos 8890) was tested on Geekbench 3. A Kirin 950-powered Huawei Mate 8 also put in a score.

The Galaxy S7 score wasn't in "crazy high" territory, but both the hardware and the software are under development so expect the final score to go up. 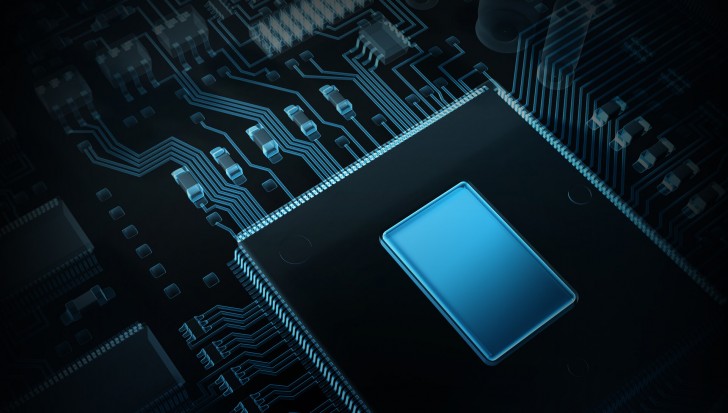 The Kirin 950 chipset, on the other hand, shows a massive improvement over the Kirin 935 and pulls ahead of the Exynos by a hair.

I've tested a lot of devices by myself in games and I can say that Mali almost every time wins. Also I didn't see any game in the review you wanted me to look through. Where is the proof that Adreno is more powerful? Okay, I can say what's wrong...

You missed what was being said

You are wrong about it and It seems you've not read GSMArena article between LG V10, Nexus 6P and Note 5. else you would not be saying this..