We've talked about Facebook's official Lite client in the past, as well as the separate Messenger Lite. Both are alternatives to Facebook's main application pair, which just seems to be on a mission to become the ultimate resource hog for the past few years. 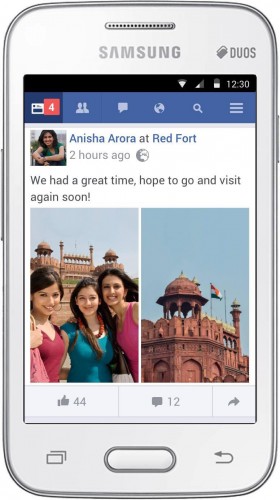 After a bit of a slow start and a few incremental releases, across what was initially supposed to only be developing markets, with slower devices and network speeds, the Facebook Lite app now seems to be pretty much globally available. Facebook features a link on its own website and if the Play Store just happens to deny you the download, you can always use one of the major APK mirror sites to get it. 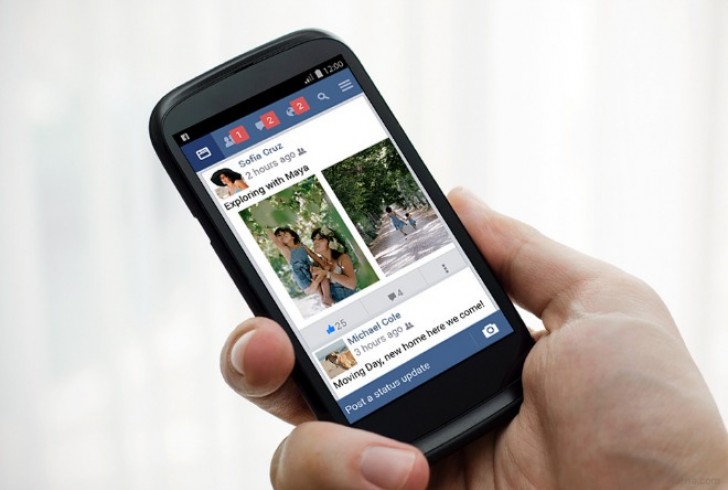 Mark Zuckerberg just announced the app has 200 million active users. This number doubled over the last year, which vouches well for Facebook Lite and its merits, but is also probably a clear wake-up call for the main app and the direction it is heading in. 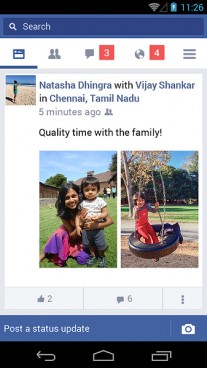 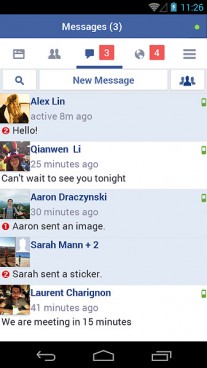 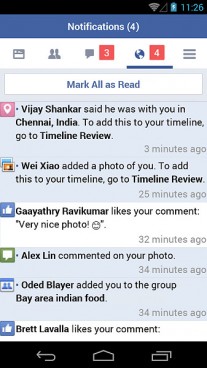 So, if you are looking for a great way to take some of the strain off your handset or data plan, definitely give Facebook Lite a spin.

That might be a bit on the slower end, but it should still work! :)