Facebook smartwatch in the works, will have detachable cameras

According to a recent report from The Verge, Facebook is looking to enter the smartwatch market. The social media giant’s first smartwatch offering will reportedly feature two detachable cameras which can be propped up anywhere users see fit to capture photos and videos which can then be shared across the Facebook app suite which includes the Facebook app, Messenger, Instagram and WhatsApp.

The Facebook Watch (tentative name) will bring both front-facing and rear-mounted cameras enclosed in a stainless steel casing. The front-facing shooter is said to be primarily used for video calls while the back module comes with auto-focus and can record up to 1080p content. The watch will also do all the standard health and fitness tracking including heart rate monitoring. 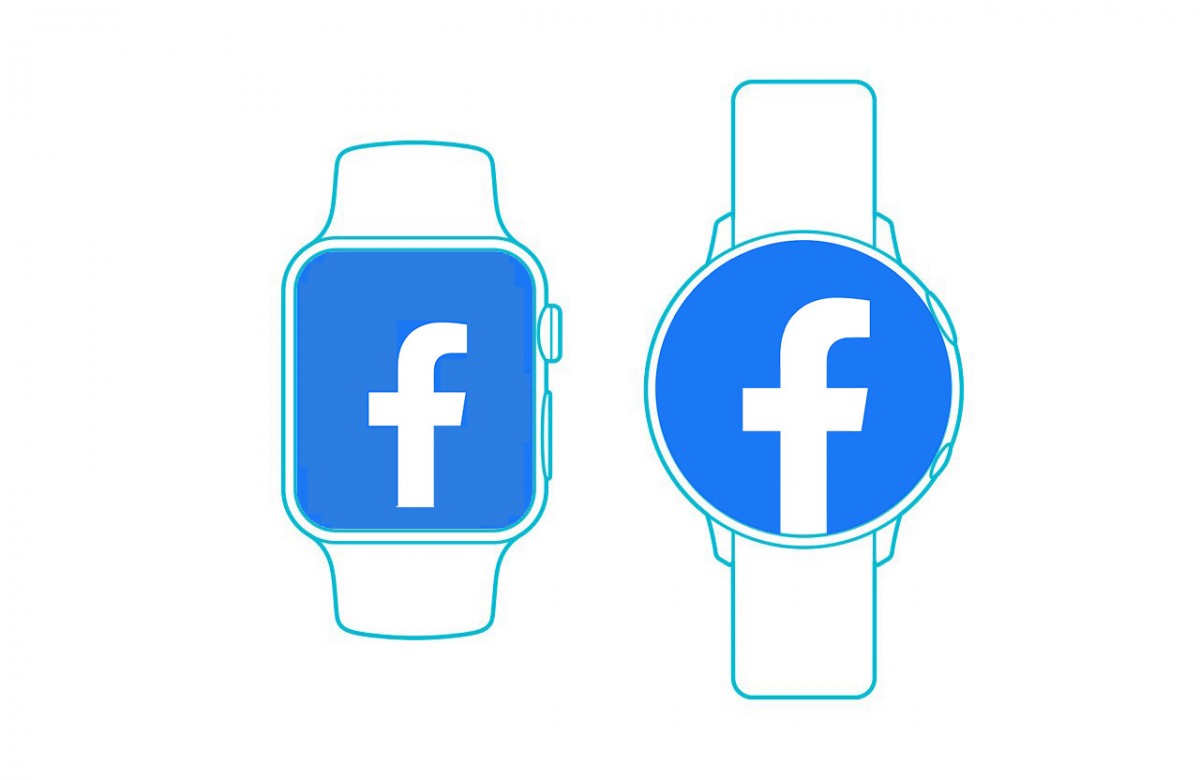 Elsewhere, Facebook Watch is said to feature LTE connectivity, allowing it to work independent from smartphones. It will come in white, black and gold colors. The wearable is expected to make its debut sometime in 2022 with an alleged $400 price tag. Facebook has allegedly made contact with third-party accessory makers to bring on products compatible with the watch’s detachable cams including backpacks and cases.

Now Zuckerberg's plan is to track our locations and health data and sell them to make money.