Facebook has announced a new policy that should cut down on a lot of spammy garbage from your timeline. Going forward, all posts that ask users to engage with them in any way will be demoted and buried out of view. 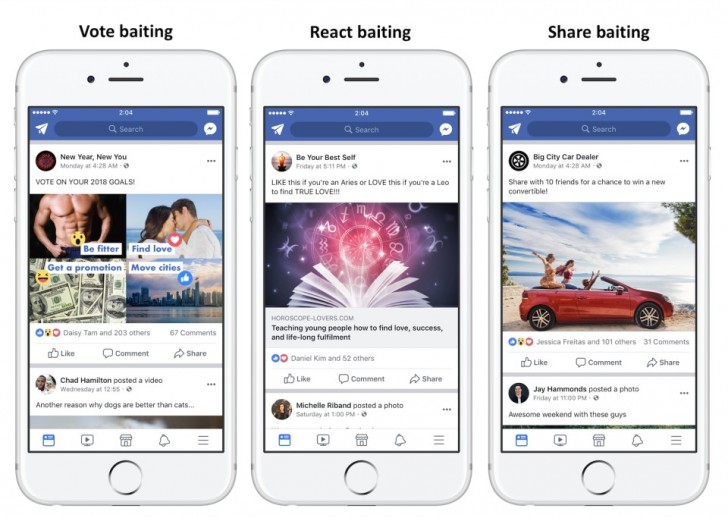 Engagement baiting is a tactic that has become popular on the internet recently where the headline goads the reader into interacting it in some way or the other. On Facebook, these usually manifest themselves as posts that begin with "Like this if…" or "Tag someone who…" or "Comment if you…", etc. These get people to interact with them, which in turn increases their engagement quotient and makes them rank higher. 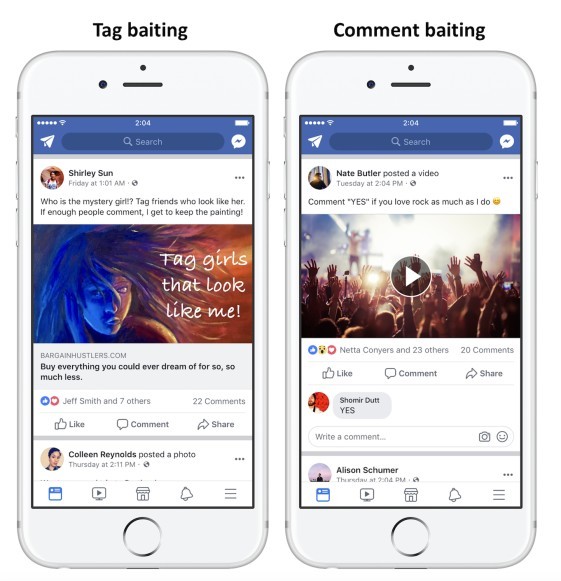 Well, not for long. Facebook will soon start downranking these type of posts. The developers have reviewed and categorized hundreds of such posts to create a machine learning model, which will go through all the posts and demote those that fit the bill. Facebook is currently giving a warning period to publishers time to adapt and stop their engagement baiting techniques before rolling out the changes in the coming weeks. Pages who continue to do so will see significantly reduced reach for their posts and eventually the entire page itself.

This is a useful change considering just how much of Facebook and the internet in general is littered with such content. It's likely these publishers will come up with other tactics to attract users but hopefully now that Facebook has woken up to them it will be more proactive in stopping any such trends in future.

Exactly, why should you promote your page for free? Why not pay Facebook to get likes, and interest? That's the plan.

Err... Facebook got paid to shove those "promoted" posts in the first place in our timelines. Ironic, isn't it?