Facebook has updated its Portal series of video-calling devices with three new models, the Portal, Portal Mini and Portal TV. It is now also available in additional markets.

The Portal and Portal Mini have a completely new design that looks more like a photo frame. The Portal has a vertically oriented design, much like the Portal+ from last year, and the Portal Mini has a landscape orientation. 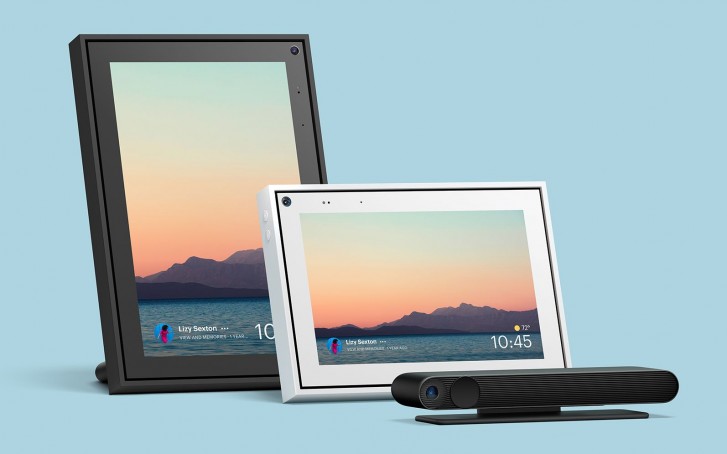 The Portal has a 10-inch display while the Portal Mini has an 8-inch display. Display brightness and color are automatically adjusted to match the ambient light. Both models also have a built-in speaker.

The Portal TV is a completely different type of product, where instead of having its own display it's rather a companion for your television. It sits above or below your television and uses its built-in cameras and the screen of your television for video calls. 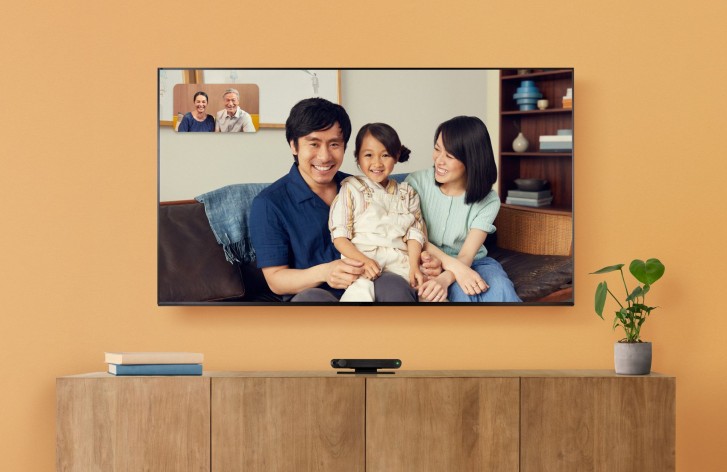 The Portal devices also work as photo frames, displaying your photos, videos and birthday reminds from your Facebook library. There's also the Amazon Prime Video app included and you can download other apps such as SHOWTIME, CBS All Access, Starz, Pluto TV, Redbull TV and Neverthink. For music, there's Spotify, Pandora, and iHeartRadio.

You can control your Portal device using the "Hey Portal" voice command, which works in US/Canada English. All Portal devices also have Alexa built-in, so you have access to full range of Alexa skills. 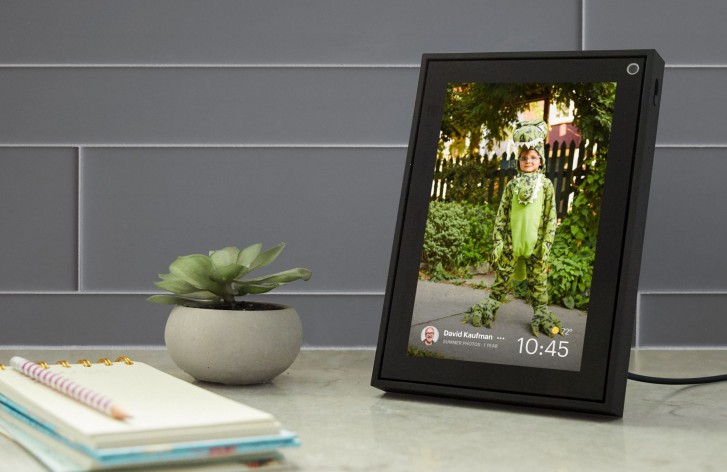 In terms of privacy, Facebook claims you can turn off the camera and the microphone completely with a sliding switch and a cover physically covers the camera. The camera and microphone features also run locally on the device and not on Facebook's servers. All video and voice calls are also said to be end-to-end encrypted.

The new models are priced at $179 for the Portal, $129 for the Portal Mini, and $149 for the Portal TV. Last year's Portal+ with its 15.6-inch display will continue to be on sale for $279. You get $50 off if you buy any two models together. All models except Portal TV are available in black and white.

Portal is now also available in more markets. You can now buy them in UK, France, Italy, Spain, Australia and New Zealand along with US and Canada. You can pre-order them from portal.facebook.com and select retail locations.

They'll probably get some celebrities to endorse this and make it look cool for just having this in your homes. Tons of idiots out there who'll fall for this.

We know how to use Internet without sacrificing privacy. So you go stop using the Internet.