As Facebook piled on new features over the past couple of years, it became a bloated mess and it is often frustrating to navigate or find a specific feature. At the F8 Facebook Developer Conference, Facebook announced an update to Messenger that would streamline the apps interface.

When youre messaging, you really want a simple and fast experience. Were taking this moment to completely redesign Messenger to focus these ideas.  Mark Zuckerberg

During the keynote, Facebook Messenger Vice President, David Marcus, announced that a streamlined update for Facebook Messenger will be coming very, very soon and that the company has been working on it since the beginning of this year. 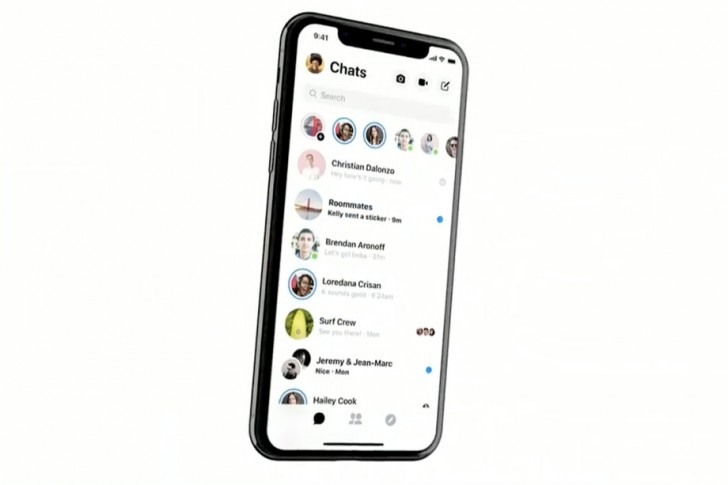 Currently, there are five lower tabs and three upper tabs for navigating the app. The redesign will have three main tabs at the bottom: chats, contacts, and something that looks like a compass, which might be a migration of Facebooks Find My Friends into the Messenger app. This would make sense, as many people use Facebook Messenger to temporarily share their location with friends when trying to meet up. 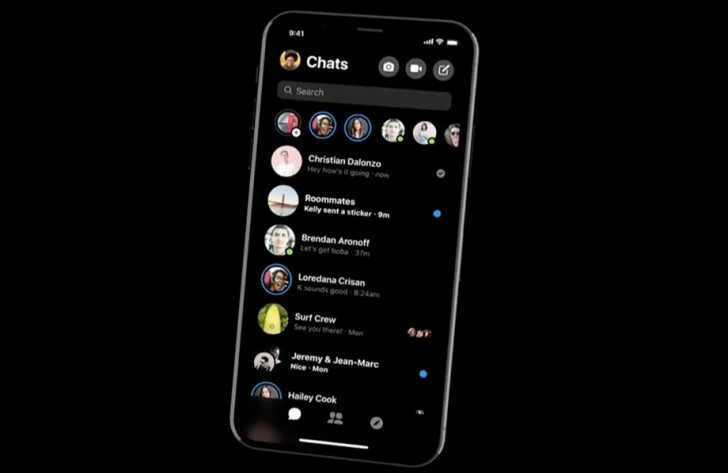 At the top there are three shortcuts: camera, video call, and compose. At the top left is the users icon and a search bar sit just below. The new update will also get a dark mode, a feature long overdue for Facebook Messenger. The chat bubbles will be colored with gradients, but were not sure if solid colors are going away.

Heres what Facebook should also address: Chat Heads should be an opt-in feature. It should at least ask us after a couple of days of using the app if we like it or not. It would give Facebook a better idea of who actually wants to use Chat Heads. Sorry, I just really dont like Chat heads  I find it obtrusive and always in the way.

Again, the update is said to be arriving very, very soon so let us know when you start seeing it by sending us a tip!

Kids use Messenger and Lite. Men use Facebook in mobile browser. Legends #delete_Facebook. :D Sorry for the joke, but I use it in browser, so I'm not installing anything that occupies space on my phone.

the only thing that will make it better again is removing this terrible adds in the middle of the chats list! DISASTER!

We'll see but until then it's messenger lite for me.