There's just over a day until the new Nexus phones become official, but it's never too late to alleviate some worries. US consumers will be pleased to hear that the two new Google phones will support all major carriers in the States.

The FCC documents for the Huawei-made Nexus 6P list support for both GSM carriers AT&T and T-Mobile and CDMA carriers Verizon and Sprint. Even more surprising is the "microSD interface." This would make it the first Nexus phone with a microSD slot since the Nexus One in 2010. 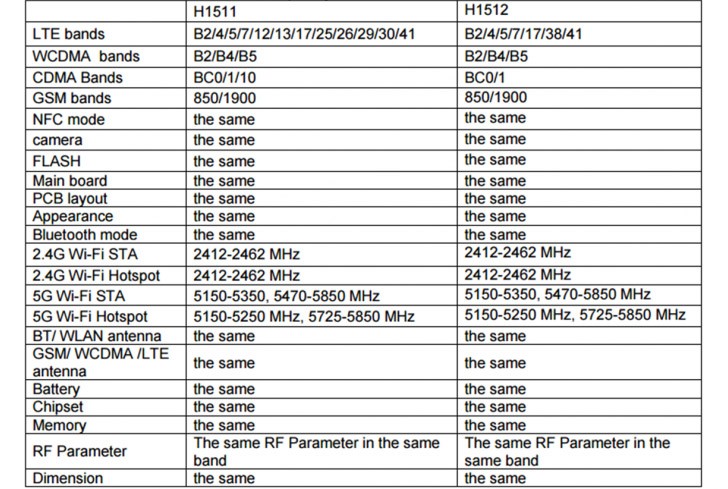 The FCC certified the LG Nexus 5X – LG-H790 officially – and it supports both GSM and CDMA networks. There's an additional model, LG-H791, that only works with GSM and is likely the international version of the phone for countries without CDMA carriers. 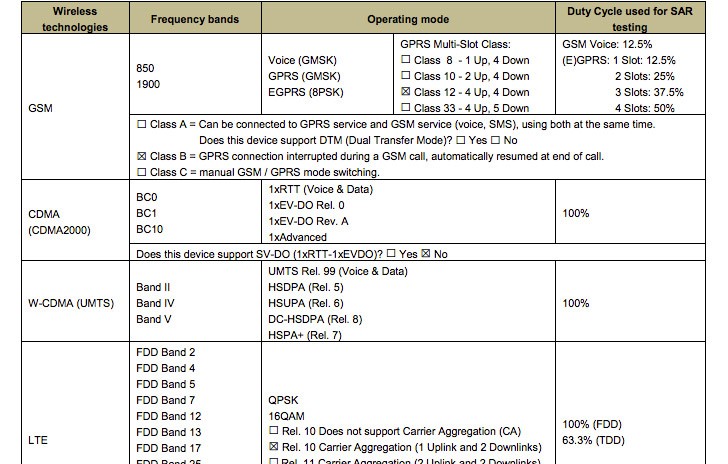 The presentation leaked doesn't mention any thing like that ..