Firefox OS smartphones for under $50 to launch in India

Firefox OS smartphones are currently available in Europe and Latin America, and as of July, Mozilla intends to enter the Indian market as well. Moreover, it intends to do so with very inexpensive smartphones costing up to $50.

The information comes from Mozilla Taiwan CEO and company COO Gong Li. He confirmed that more than 1 million Firefox OS smartphones have been sold worldwide. However, Mozilla's intention is to net 10 million smartphone sales by the end of 2014. 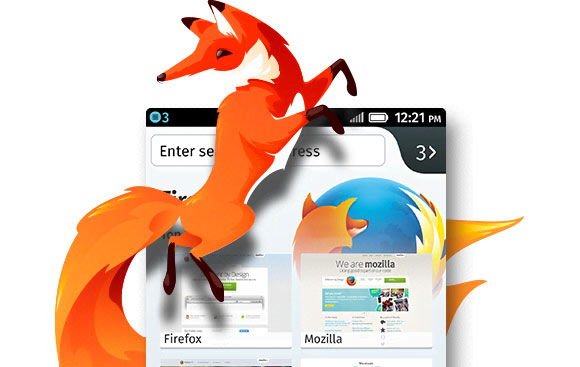 We can expect ZTE, Alcatel, Huawei and LG to debut their devices on the Indian market. It'd be interesting to see if the $25 Spreadtrum Firefox OS smartphone will make it to the market, too.

And if you want a tablet running Firefox OS, then Gong Li has some great news for you. Foxconn Electronics and Via Technologies are looking into developing slates running the platform. Panasonic, on the other hand is planning a Firefox OS smart TV.

You must ask this question from Telenor Pakistan customer support because they are ones who delayed its launch.

Will the Firefox OS be launch in Pakistan ?

That will be a very interesting development