Today, a huge leak comes from XDA-Developers thanks to firmware files obtained by @FunkyHuawei that were shared with the development site. The firmware files are able to say a lot about the unannounced Huawei flagship, or flagships, rather, since it looks like there will be three variants of the next Mate device: Mate 20 Lite, Mate 20, and Mate 20 Pro.

The firmware file obtained was specifically for the Mate 20, here’s what was uncovered.

The Mate 20 is said to be the first Huawei flagship to have HiSilicon’s Kirin 980 CPU (expected to be announced at IFA next month) built on a 7nm process. We expect to see crazy power efficiency on this chip, which is rumored to have a 2.8GHz max clock speed. This chip is said to get a 20% performance boost while also being 40% more power efficient than the current-generation Kirin 970. 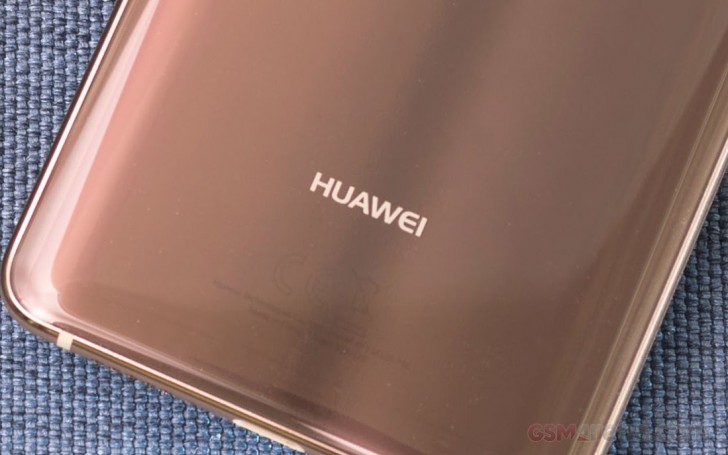 In terms of battery size, the Mate 20 is slated to have a 4,200 mAh battery, which carries on Huawei’s efforts to put huge batteries in flagship devices – way to go Huawei! The screen will get larger at 6.3-inches while the Pro was previously rumored to have a large 6.9-inch display. Considering the Honor Note 10 just launched with the same size display, this wouldn’t be totally implausible.

The specific firmware files that were obtained show 6GB of RAM and 128GB of on-board storage. Additionally, the Mate 20 appears to support wireless charging so we can likely expect Huawei to keep a similar glass back as on the Mate 10 and P20 lineups.

According to XDA, it was not able to get full firmware files for either of the other Mate 20 variants, but it was able to conclude that the Mate 20 Pro will have an in-display fingerprint scanner. Meanwhile, the Mate 20 Lite could be assumed to use the Kirin 710 CPU found on the Huawei Nova 3i – though this is purely speculative.

Finally, the three variants are expected to come with Android P 9.0 out of the box. Which would mean that EMUI would be on the same version number: 9.0.

Head over to the Source link to read the full report from XDA-Developers.

Not sure, I haven't tested any of their recent devices. Something like the SONY Z3 Compact was great for its time, and I did have one. Though it is also not great for waterproofing, since the IP68 rating is more like a "low IP67" protection. And ev...

Well, that's why they need to have proper waterproofing. The Samsung S8 Active is great/above expectations. The LG V30 and Samsung S9 are normal. The iPhone 7 and Samsung S7 are below average. The Huawei P20 Pro and OnePlus 6 are not recom...