The Huawei P50 Pro will be smaller than its predecessor, according to info from @OnLeaks, who published the first tantalizing render of the upcoming flagship. The display will measure 6.6 inches.

The left and right sides of the display still have a curve with a very tight radius, but Huawei won’t repeat mistakes of the past – there are hardware buttons on the side. 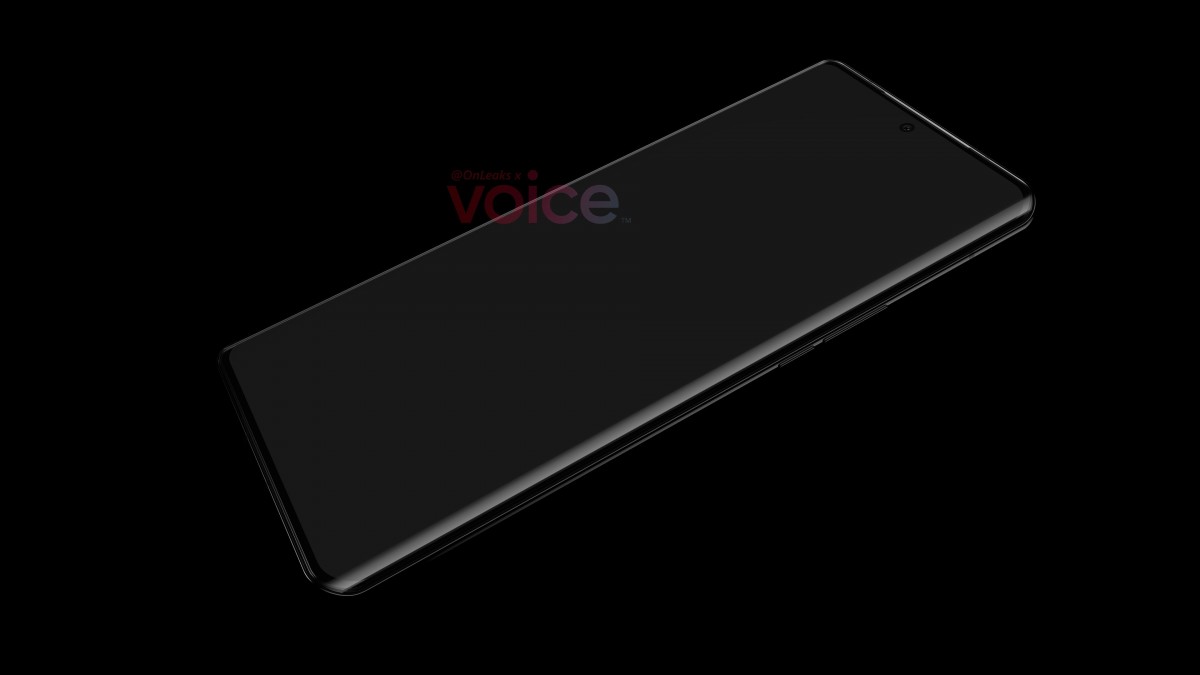 It’s not just the smaller diagonal, P50 Pro’s display will have two other notable changes. First, the wide dual selfie camera punch hole will be replaced with a smaller single camera. Second, there will be a traditional earpiece, replacing the acoustic display that was introduced with the P30 Pro.

According to a report by The Elec, the Huawei P50 Pro will use Samsung and LG OLED displays and will be powered by the Kirin 9000 chip (though it’s still not clear if TSMC has been cleared to trade with Huawei, but other companies got the green light).

you know what to fix, Huawei - properly wide ultrawide, zoom control placed horizontally in camera landscape mode, and get cleared for using Google, otherwise no bueno (like you care, right)