The Huawei P9 has been more or less confirmed for an April 6 announcement, quite possibly even multiple versions of it. Meanwhile, it's often been in the news, posing for some live photos on more than one occasion, most recently in the hands of the company's president.

Well, time for some official images, finally. But if you thought they'd show something we didn't already know, think again. The three images of various size and resolution only show close-ups of select details. 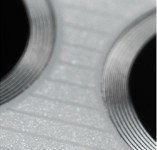 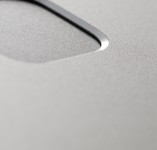 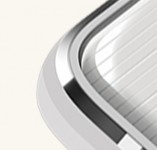 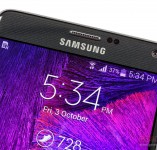 The dual-camera setup has been confirmed, after all the #OO tagline for the event is pretty self explanatory. The fingerprint reader has a rectangular shape, rounded at the corners, but not a circle as some leaks suggested (could the circle be on one of the other versions?). And then the close-up of the metal frame has a very Galaxy Note 4 vibe to it, complete with the pattern and all.

The teaser page for the smartphone has a countdown timer put up, with just two weeks left on it, and that's as long as we'll have to wait to see just how much character the Huawei P9 will have.

Whatever helps you sleep at night, buddy.

They are not the best in the market, you are too hardheaded that you think that. There's better things out there, like the Huawei P9 might just be the best phone in 2016 and it hasn't come out yet.

Yes you are right, also their design language looks the same in every phone they have, when you take a look at the Samsung A series they look the same from the front and back and look same to the Galaxy's S series.