A couple of images taken by regulatory organizations have surfaced, showing two new Samsung tablets - the higher-end Galaxy Tab A2 10.5 and the Galaxy Tab Advanced2. Both seem to be successors to the Samsung Galaxy Tab 10.1 (2016).

The Samsung Galaxy Tab A2 10.5 has a 10.5-inch 1920x1200px display with thin bezels. It will likely be positioned just under the upcoming flagship Galaxy Tab S4 in terms of specs.

It measures 259.9x161.1mm (compared to the Galaxy Tab S4's 249.3x164.3mm) and will come in a Wi-Fi only model and an LTE model. The biggest change from past Galaxy Tab devices is the omission of a physical home button - it has been replaced with on-screen navigation ones.

It will use a USB-C port instead of the older microUSB one. 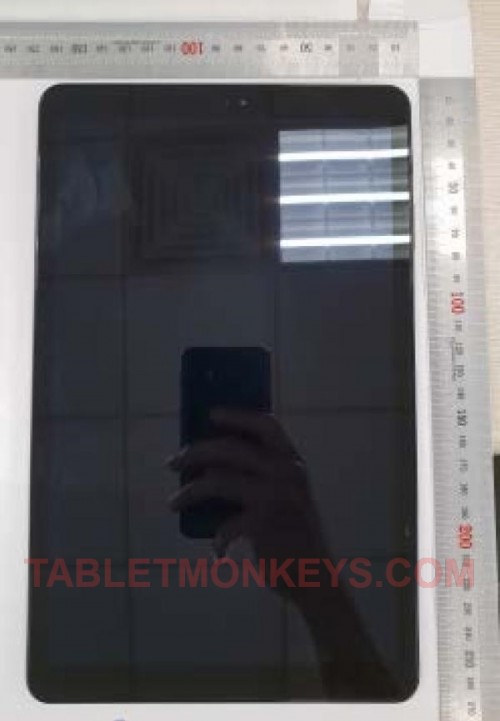 Among the changes is the removal of the physical home button in favor of on-screen virtual one and the move from a microUSB port to a USB-C one. 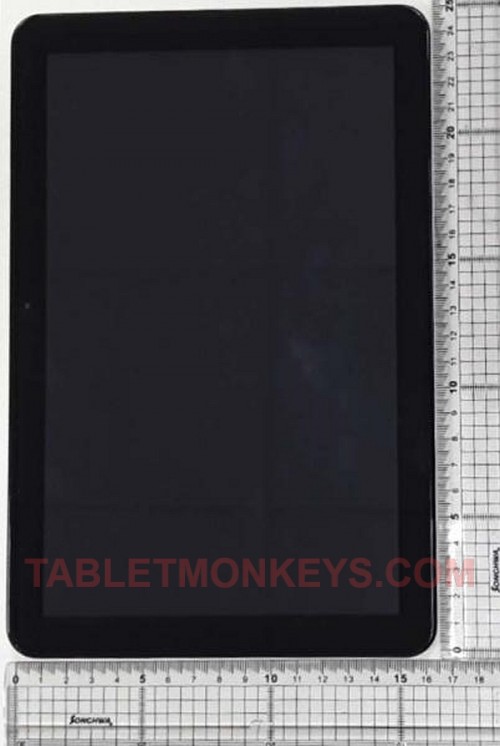 Both tablets have allegedly passed FCC, Bluetooth and Wi-Fi certification and are expected to become official soon.

I know. I am running Osu on cintiq currently. A cintiq is ridiculously expensive, about 2500$, but it's worth the bang for the buck, however, I kinda need a lite version. Which is why I hoped to get the 12.2 note

An angroid tablet.. Pass! I didn't even know these are still being made. And I sincerely cannot understand the reason why they are still made. For any amount of money this costs, one can get a proper iPad. Even used, older models work and feel b...

but bang dream wont be "that smooth" in this tablet qwq