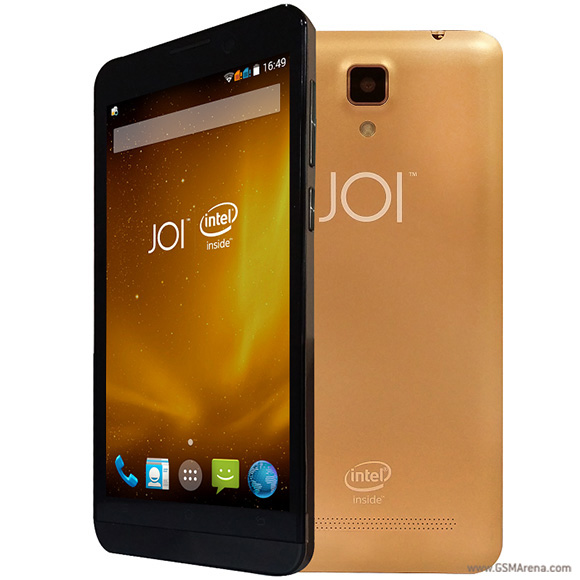 The front of JOI Phone 5 resembles the recently launched Asus ZenFone 2. The device packs a 64-bit dual-core Intel Atom x3-C3130 mobile chipset, which is manufactured via 28nm process, and integrates the Mali-400MP2 GPU for graphics. The SoC is coupled with 1GB of RAM and 8GB internal storage. 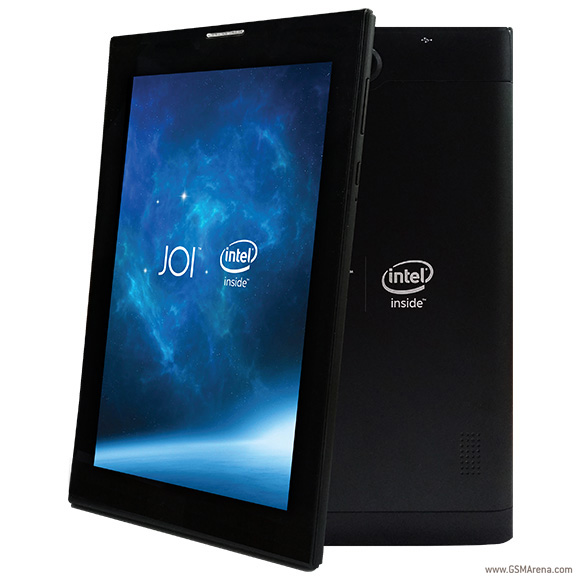 However, this is not the first tablet with Atom x3 chipset. A Chinese Telecast X70 3G tablet with phone calling support was the first Atom x3 tablet priced merely at $70.

This phone good for downloading videos and watching movies. Although its lagging and outdated android version,respect in its price range,you get 5 inch HD screen,64 bit processor,dual sim even OTG supported. Dont look on brand,look on their specs eve...

I'm using this phone in Bangladesh . it's came from Malaysia. It's good phone for 3g

I have bay this phone and I have send my country Bangladesh. but this phone have no good, no 3G, its only 2G and microphone problem.