The first camera snapshots taken with the Motorola DROID Ultra has appeared thanks to evleaks. This is the first time that we get to see the smartphone's camera in action. The leakster did a good job of snatching an official photo of the phone's front and back, too. 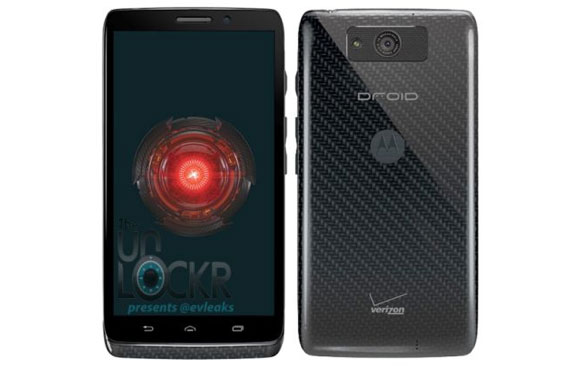 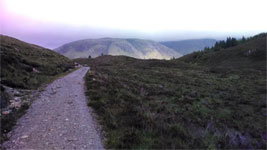 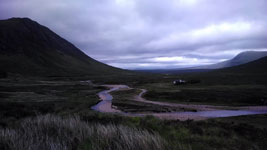 A camera sample taken with the Motorola DROID Ultra

The shot is slightly underexposed, but we wouldn't read too much into that. The DROID Ultra unit used for taking it certainly wasn't running a final version of its software. Even the hardware might still be fine-tuned, so we expect the final product to be much better.

The Motorola DROID Ultra is the Verizon-bound version of the smartphone, but rumor has it that Motorola will keep the RAZR name for its upcoming lineup. Rumored specs of the Motorola RAZR Ultra include 4.7" HD Super Amoled display with Corning Gorilla Glass 2, 1.7GHz dual-core Snapdragon S4 Pro chipset and 16GB of internal storage coupled with a microSD slot.

There's going to be a LED flash for the main camera and a 2MP front-facing snapper. Beneath the back cover resides a 2500mAh battery. The smartphone, in a usual Motorola fashion, sports a Kevlar body.

Higher MP count = worse IQ. 10MP is plenty enough, so let's just hope they opt for a large enough sensor. If they now use Kodak's clear pixel technology as rumored on the sensor, this will be truly great.

i dont know why motorola under-specs it's devices. especially physical qwerty models. what dont you get motorola/?? max that baby out with technology. why the underachieving mediocrity?? you expect ppl to choose a physical qwerty which is underspecce...

Phew, thank you, I was worried there for a moment. Definitely holding out for the Snapdragon 800.