Synaptics announced optical fingerprint sensor back at the end of 2016. An updated version was unveiled today that in theory reads the fingerprint when placed under the OLED. The company also shared that a “Tier 1” manufacturer will introduce the first phone with the tech at CES 2018. 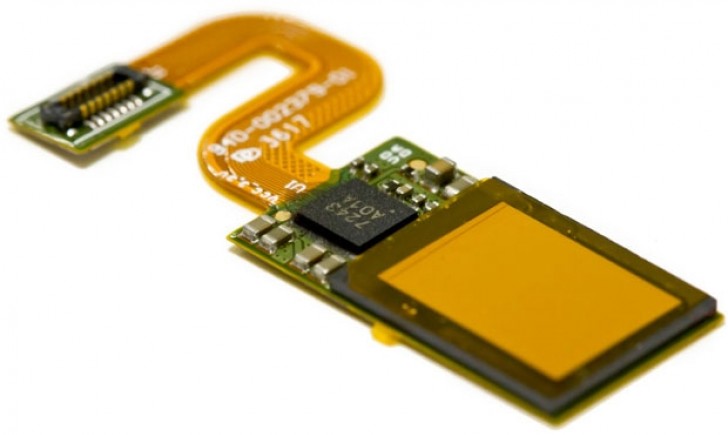 The Clear ID FS9500 sensor works only with OLED displays. When activated, it uses the panel to illuminate the fingerprint and then processes the beams of light. Synaptics claims the sensor can work under a sandwich of components up to 1.5 mm thick, including a screen protector, the cover glass and the actual OLED screen. 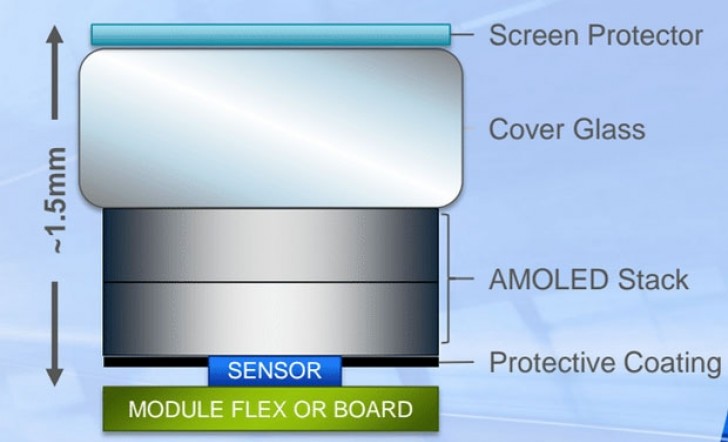 The company promises the same security protection as its current FS9100 fingerprint scanner, seen in numerous flagships, including the Galaxy S8 duo. It will also be more durable to dirt and moisture since it will be sealed between the motherboard and the OLED.

Many expect Samsung to unveil the Galaxy S9, but vivo and Qualcomm already gave a sneak peek to their working prototype back in June, so a new vivo might be the big surprise next month in Las Vegas. Plus the Galaxy S9 is not going to be present at the show, so the star will clearly be different.

It must have Pros and cons, but I definitely wouldn't be the first guinea pig to experience the slightly better feature.

Finally, it is Vivo that I said, learn noobs.