First renders of the Huawei Nexus phone are here

As we already know, the 2015 generation Nexus will come in two incarnations, one made by LG, the other by Huawei. Leakster @OnLeaks seems to be keeping good track of both versions and recently outed both sets of specs, though with varying levels of certainty.

A couple of days later the first renders of the LG Nexus 5 (2015) ensued and it was only natural that the Huawei Nexus 6 (2015) will come next. Here it is, sporting a full metal build, though both the materials and color scheme are purely the vision of the 3D artist and will not necessarily be in the final product. That said, the metal body seems more than likely, given that another reputable source was spotted saying it. 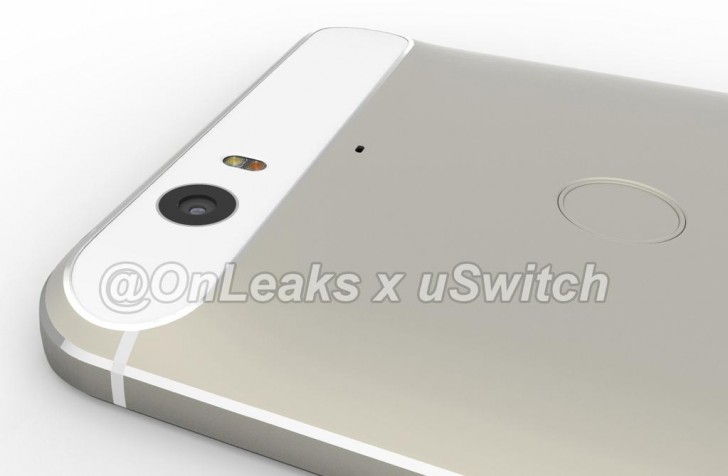 Setting build aside, the device in the renders features a fingerprint sensor on the back, much like on the lesser LG version. Unlike that one, however, the Huawei Nexus' main camera sits off-center, but is still joined by a dual-LED dual-tone flash.

The symmetrical design with two cutouts on the front for stereo speakers is similar between the two models, and so is the Type-C microUSB port - the next big thing in wired smartphone connectivity.

For the full 360-degree view of both front and back, check out the video below. And do keep in mind, as usual, that despite the source's solid track record, the final device may still end up slightly different from these renders.

I think Huawei is doing great !!