Recently we learned the mysterious SM-J720F phone is actually going to be called Samsung Galaxy J7 Duo and is bound to arrive in India. Today, the first press render of the phone popped up, showing a fairly standard standard Galaxy J series design. 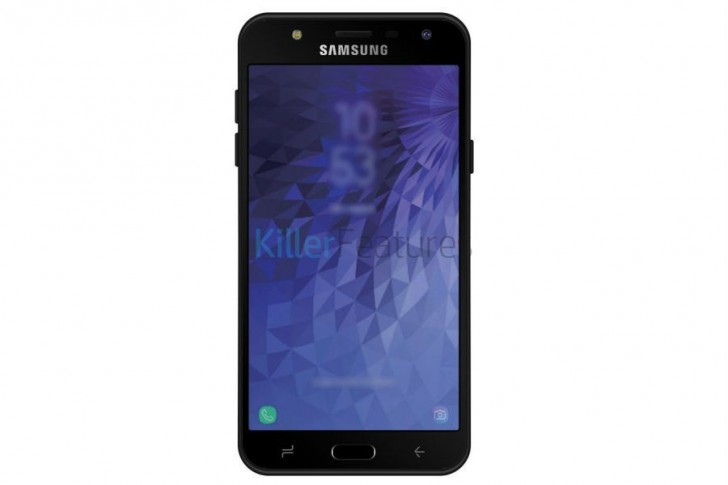 The front panel of the Galaxy J7 Duo hosts a standard 16:9 screen, a physical home key below and capacitive buttons in the newer Samsung Experience designs. The selfie camera is coming with an LED flash for all the selfies in low-light environment.

Looking on the left side there's no Bixby button, with Samsung seemingly reserving that for its flagship Galaxy S series. Bixby is still coming though as shown by a leaked manual. Other rumored specs of the Galaxy J7 Duo suggested Exynos 7885 SoC, 3 GB RAM, Android Oreo and dual cameras on the back.

Did you read the whole line ?