The Samsung Galaxy Note8 has reached consumers in limited quantities and Samsung already has a firmware update ready – right on time before the masses get their hands on the new flagship (its big rollout is set for September 15).

The new firmware – version N950FXXU1AQI1 – improves the stability of the camera app. Wireless charging should work better as well and the overall performance of the phone has been improved. Note that the Android Security Patch level remains “August”, the September security enhancements are not included. 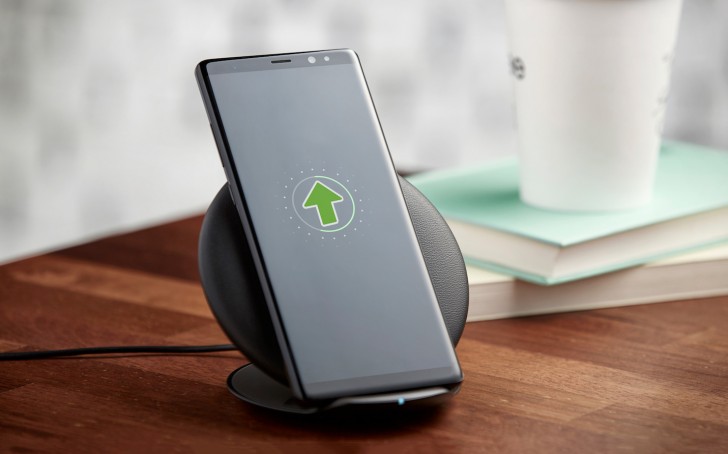 The update is available to unbranded units as well as one sold by Vodafone. You can try downloading the update manually through the settings if you didn’t get a prompt.

Thanks for sending this in, Michel!

Are you betting or guaranteeing? Maybe ask your Apple phone with all it's antiquated tech.

Improvements are definitely needed for your iq.