The brand-spanking new and shiny (and expensive) Samsung Galaxy S20 Ultra is now receiving its first software update. This is currently rolling out in the company's home country of South Korea, and it brings with it some camera quality improvements. Additionally, the auto flash functionality is improved now.

Last but not least, you're getting the March 2020 security patch level after installing this 418MB update. Yes, that's a security update 'from the future', but this isn't the first time Samsung has released such an update before Google (or during the month before what the level indicates). 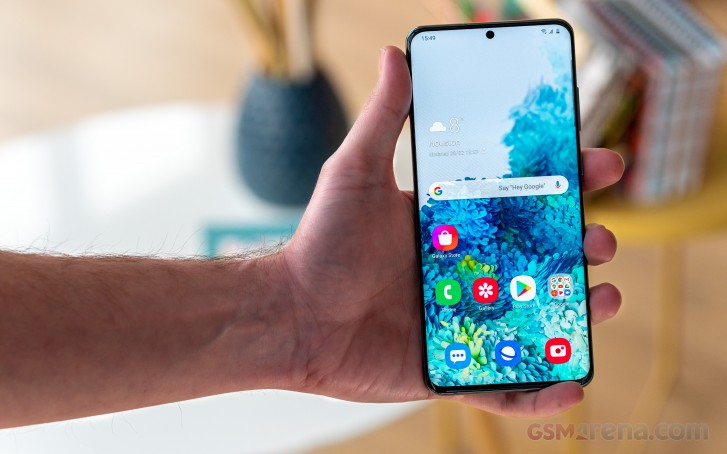 So huge props to Samsung here, but keep in mind that the S20 Ultra will become available in most of the world next month. So this update (or one that's similar) might be waiting for customers on day one after taking the phone out of the box.

While you wait, why not take a look at our Galaxy S20 Ultra hands-on review and decide for yourself if it's worth the high asking price.

IPhone comes with tons of software bugs and even a year later they can't fix bugs. Users downloading latest updates only for the OS to fill up with more bugs since Apple is notorious for pushing out half baked updates.

Thank you for the message. Its amazing how good photos Pixel phones take. Imagine if Google went all the way and added more megapixles, an ultrawide lens etc. They already run the game now but if they implemented aforementioned hardware changes noone...