We saw the vivo IQOO yesterday - it will have three cameras on the back and will not fold. The sub-brand revealed a teaser, hinting to a gaming handset with monster specs. The new device, name still unknown, will come with Snapdragon 855, 12 GB RAM, and 44W fast-charging, surpassing manufacturers like Huawei and OnePlus with their respective 40W and 30W standards. 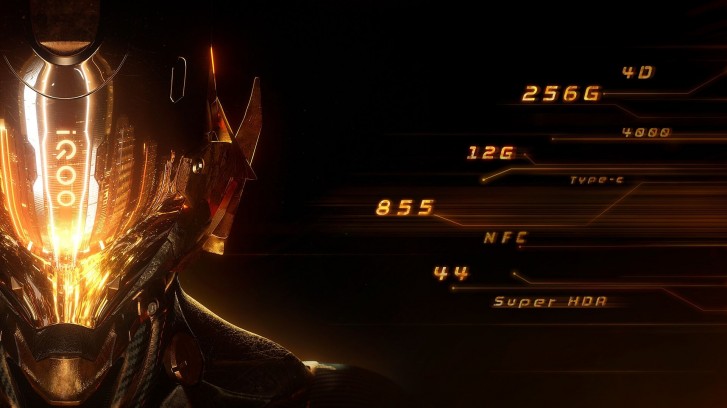 The new smartphone will be also offer plenty of storage - 256 GB and an ample 4,000 mAh battery. The charging will be done via a USB-C port. There isn’t much info about the camera, but at least we know it will have Super HDR mode. 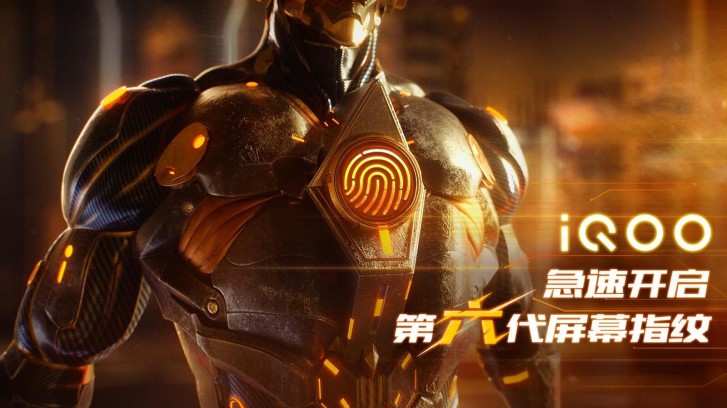 Most of the features were announced with a Weibo post, but then another post followed, introducing an always-on UD fingerprint scanner. The image says “always on, ready to start”.

Yeah I'm using the Razer phone at the moment and going from a 1440p 120hz display to that which is only 1080p 60hz would be painful. Higher resolution isn't that amazing but the refresh rate is god like. Most games I have support the full 120fps play...