Fitbit introduced the Ace 2 fitness band for kids back in March 2019, and it will announce its successor dubbed Ace 3 on March 15, reports German blog WinFuture.

The publication also shared some images of the Ace 3, which reveal it will come in a two-color design like its predecessor. The wearable will sport a 1.47" OLED touchscreen of 240x240-pixel resolution. It's not a color panel we are looking at, but the smart band will support animated clock faces.

The Ace 3 will feature a physical home button, which will be less angular than the Ace 2's. For health and fitness tracking, it will come with a pedometer, sleep monitor, and sports modes, including running, hiking, and cycling. Although it won't have a heart rate sensor onboard. 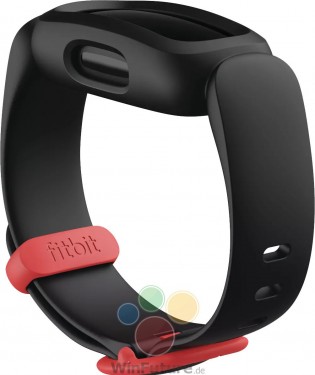 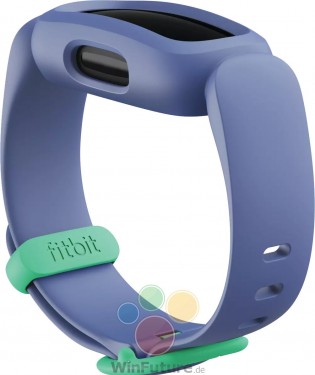 The Fitbit Ace 3 will be compatible with Android and iOS devices, and all the data will be accessible to the kids and their parents through the Fitbit app.

The wearable will be made of plastic and weigh 70 grams. Its straps will be detachable, and the smart band is expected to be water-resistant up to 50 meters like the Ace 2. 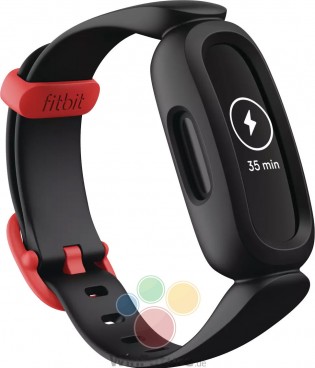 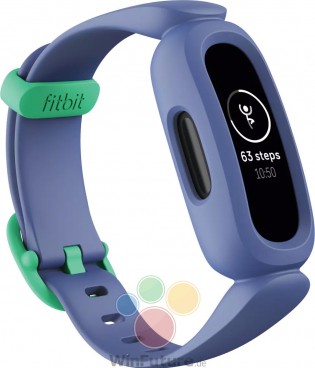 We don't know the battery capacity of the Ace 3, although the source says it will have eight days of endurance and a two-hour charging time.

Whenever the Fitbit Ace 3 goes on sale, it will be available in two colors - Black-Red and Blue-Green. Its pricing is unknown, but we'll learn more about the wearable's pricing and availability on March 15 if the announcement date is correct.

Wym ugly. They are cute and made for KIDS.

It would be nice if you could read the article. Reading only the first few lines will be sufficient :D

Wow. That is one ugly watch. Fitbit is going backwards with these watch faces