Fitbit Flex currently going for under $50 in US

Fitbit's Flex fitness tracker has received a price cut in the United States, where retailer Amazon has it listed on its website for as low as under $50 - $49.99 to be precise - down from the $69.99 price tag it usually carries there. 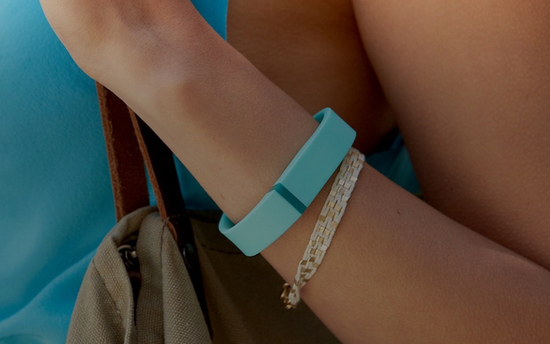 If you take a look at Fitbit's US website, you'll see that the company is officially selling the device for $79.99. So at under $50, Amazon is offering quite a deal on the fitness band - the only thing is that shipments will begin December 30 onwards.

There's currently no information on when the discount ends, so those interested in availing the offer may have to act fast.

i wouldn't wear it even if they gave it to me. Rubbish!!

Yeah fitbit are rubbish, great customer service but poor quality of product and design. Not the most durable or reliable piece of technology at the moment. I'd go for Sony Smartband or the Xiaomi Mi Band

Dont buy. Reason: its so underwhelming, you immediately want to upgrade to Charge HR and then want to upgrade again to a real thing. People i know who started with fitnesstrackers ended up with apple watch in the end, could have saved a lot of money ...