Fitbit recently reduced the prices of its devices in the United States, including the stylish Fitbit Alta that went from $129.95 to $85. Today we understood why - the company introduced the new Fitbit Alta HR which adds a heart-rate monitor. 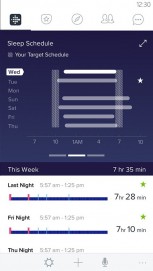 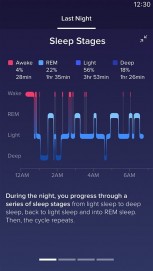 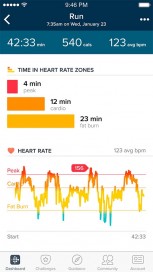 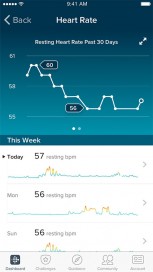 The fitness company threw in doubt investors and fans after it announced terrible financial results for Q4 2016 but apparently had something up the sleeve - the new Fitbit Alta HR. It is still stylish like its predecessor Fitbit Alta, but now has a heart-rate monitor on the back. It also has a tap-sensitive OLED display and five-day battery life. The device tracks steps, sleep cycles and shows notifications from the smartphone if constantly connected through Bluetooth.

Charge, Blaze and Surge fitness bands already had heart-rate monitors and now the Alta joins the family. Fitbit used to collect sleep info for a long time but now it can show light, deep and REM sleep stages in Sleep Insights. The same software will be rolled to the Charge 2 band and the Blaze watch next month when the Alta HR hits the shelves.

If you decide to go for Fitbit Alta HR, you have to pull $150 out of your pocket which is $20 more than the original Fitbit Alta when launched. The device will ship worldwide in early April.

I already own the plain Alta. Too bad it doesn't count the floors climbed, unlike Charge.

Fitbit products are trash, not even worth it. Btw they never send new "replacements" they are recycled and defective within months.