Foldable Galaxy X phone gets certified in its home country

The foldable Galaxy X phone missed its rumored Q3 launch and certainly did not come out ahead of the Galaxy Note8. It is still busy collecting certifications – from the Wi-Fi and Bluetooth authorities and now one from South Korea’s equivalent to the FCC.

This certification mentions the familiar model number – SM-G888N0 – but doesn’t betray much more than that. The “N0” suffix reportedly marks a Korean model. Things are looking good for a launch in the holiday quarter, but when a worldwide launch may happen is unclear. 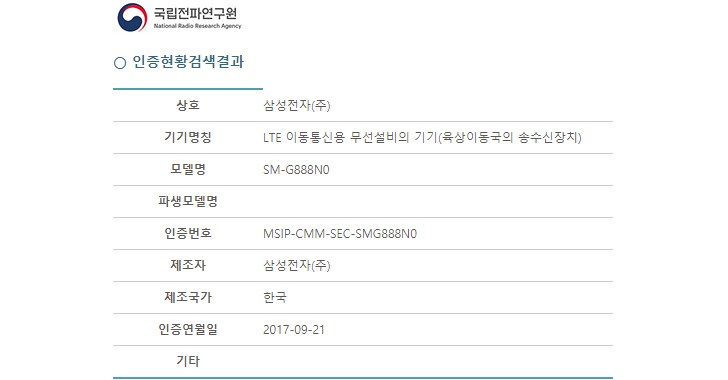 From Samsung’s patent drawings, it looks like the company intends to take the widescreen to an extreme – the whole internal side of the flip phone will be covered in a flexible screen. That would make it much, much wider than the S8’s 18.5:9 screen.

If Samsung is gonna release the Galaxy X, they have to wait at least until 2020. That, if they want the naming convention to coincide with 10th year anniversary of Galaxy S series. So they still have time to perfect the X after S10 came out to public...

Samsung are just as bad as Apple.

Tell me what exactly was invented by apple except of "ideas" which have to be realised by somebody like Samsung, TSMC, Sony or others. I see no value in having idea if you have no tools to make it to the "thing", the real value is created when compan...