While Essential exited the smartphone race earlier this year with only one phone under its belt, former designer Kevin Hoffman revealed a set of concepts for the planned Essential PH-2 which was close to launch and the PH-3 which was still in its early development phase in a blog post (currently locked). 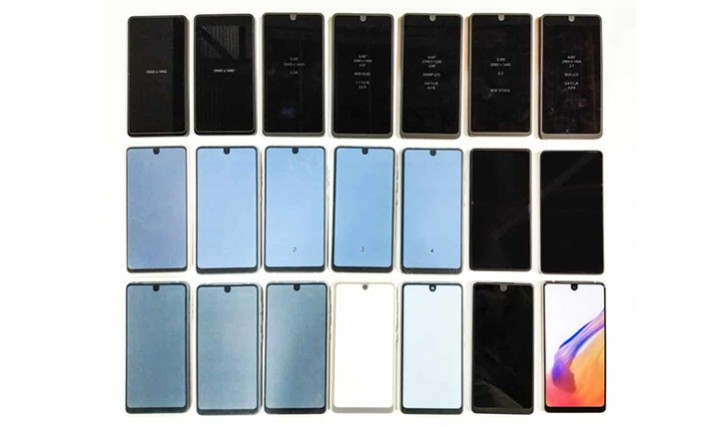 Design-wise, the PH-2 was going to be fairly similar to the Essential PH-1 with a waterdrop notch screen, flat glass back with dual cameras and a fingerprint scanner alongside the proprietary pogo pin connectors for modular accessories. The sides and top, however, look to be curved instead of the flat design on the company’s first smartphone and all the buttons are placed on the right side. The back glass panel was also going to feature a matte finish as opposed to the glossy one on the PH-1. 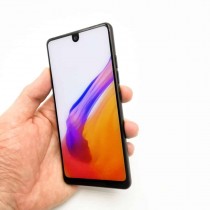 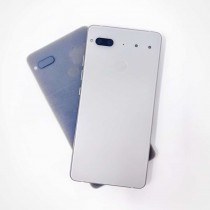 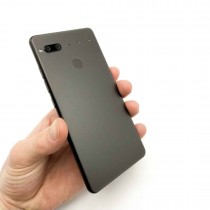 The bottom of the PH-2 was to house two speaker grilles and the phone was supposed to bring IP68 water and dust resistance. According to Hoffman, the Essential PH-2 was close to being launched before the company decided to pull the plug after its second round of prototype testing. 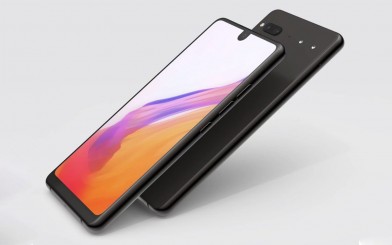 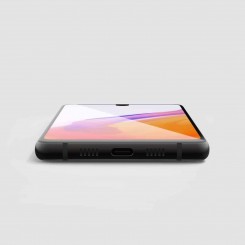 The Essential PH-3, on the other hand, was only in its infancy as work on the project began in early 2020. Essential planned to launch the device with an aggressive price tag and a three-camera array. In addition, the PH-3 was supposed to sport an OLED display with a slimmer chin and an all-aluminum build. 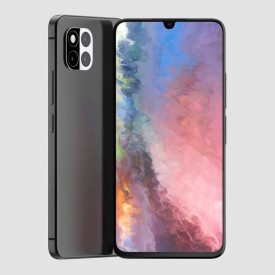 Back in October we also saw the company’s interesting tall and narrow Project GEM concept device which was demoed by Andy Rubin himself but was ultimately scrapped when Essential shut down its operations.