On Thursday, Nvidia is announcing that Epic Games’ Fortnite is coming to iOS Safari and Android in a closed beta it’s launching for GeForce Now. Remember, GeForce now is a cloud gaming service that lets you stream from 1000 titles when you link Steam or Epic Games Store. 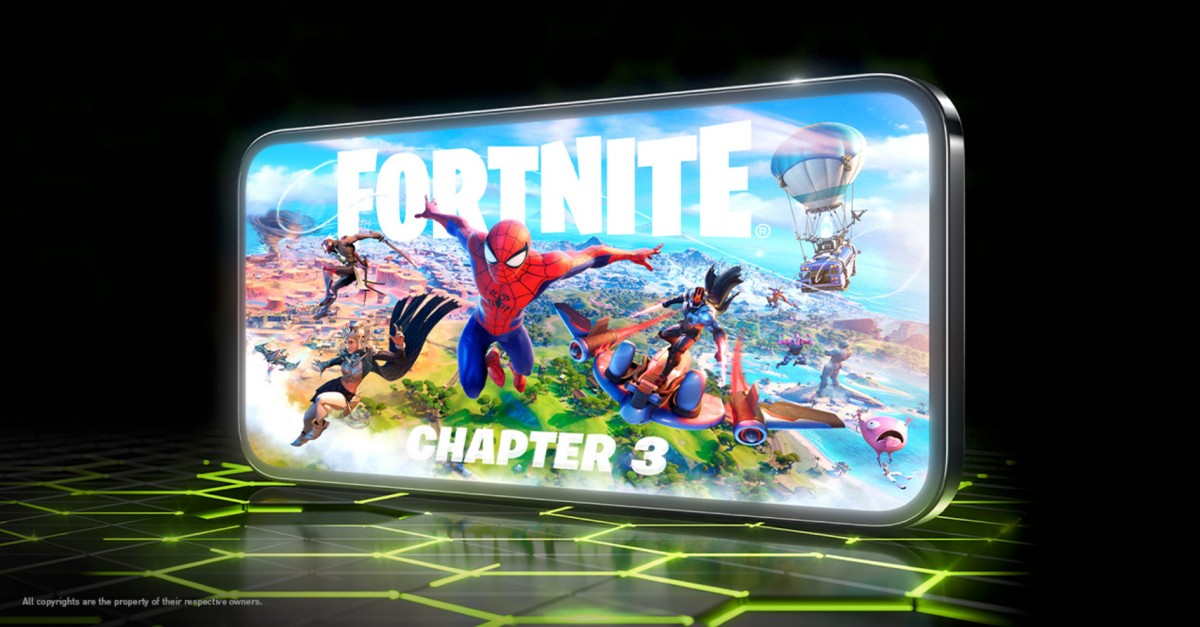 The limited-time closed beta will launch for mobile users who stream the service using the Android app or Safari browser on iOS.

The beta is open for registration for all GeForce Now members, and will help test our server capacity, graphics delivery, and new touch controls performance. Members will be admitted to the beta in batches of the coming weeks.

The Android version of the GeForce Now app will introduce support for touch controls, developed by the GeForce Now team and Fortnite will be the first to support them. Sure Fortnite already has touch input natively on Android, but the idea is to bring touch input to other games that are streamable through the platform.

All members are eligible for the Beta, even those with a free GeForce Now account. The free tier lets you stream games for up to 1-hour sessions, though these sessions are subject to a queue during peak times.

man and am not asking to telling me they showing ! I HATE when they showing sht with is NOT reality ! such lame and pathetic ! like shty iphone is even without front camera ! just to look cooler .. So naive I've seen this on many sites..

Well better than no way to play it, still feel like iOS users got the short end of the stick here...