Fourth Samsung Galaxy S10 model pops up, could be the 5G variant 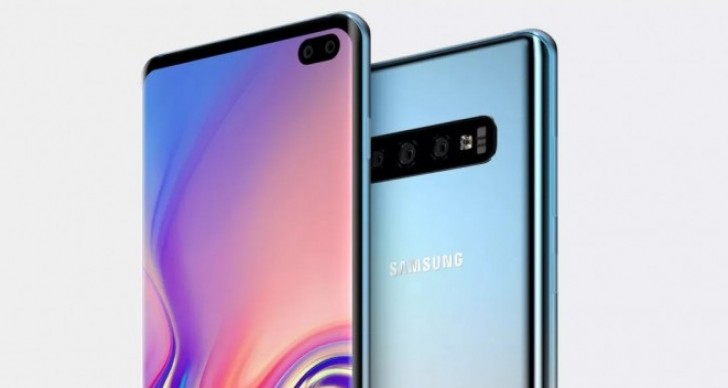 The new addition to the rumor mill is SM-G977 and the only variations of this model are the American SM-G977U and South Korean SM-G977N. The European SM-G977F is still nowhere to be seen, which suggests that this particular version is not far into the development process like the three main ones.

There's a great chance that the newly surfaced model number belongs to the 5G variant that the company is working on, which in turn explains why there's still no European version. Compatibility between 5G networks is going to be an issue, which might be why the euro phone is lagging behind. That or Samsung doesn't believe local carriers will not expand 5G coverage fast enough.

What an ugly way to hide notch?? Usual notches are much better than this...

what about note 10 and what we expect, why Samsung stop infrared option

I dont think so. People wont shell 150 more for a 5G phone. Only exception will be contract provided by mobile phone operator where one have to pay for phone for 2 years. Thus to my honest opinion. Price is all that matters its always been. ...