The coronavirus outbreak in Chinas Hubei province is forcing Foxconn to keep its factories shut until February 10 according to new reports. This could potentially have heavy consequences for the contract manufacturers biggest client Apple and its upcoming iPhone lineup. Apple is already expecting a 10% drop in iPhone shipments and has closed off its stores and offices in China until February 9. 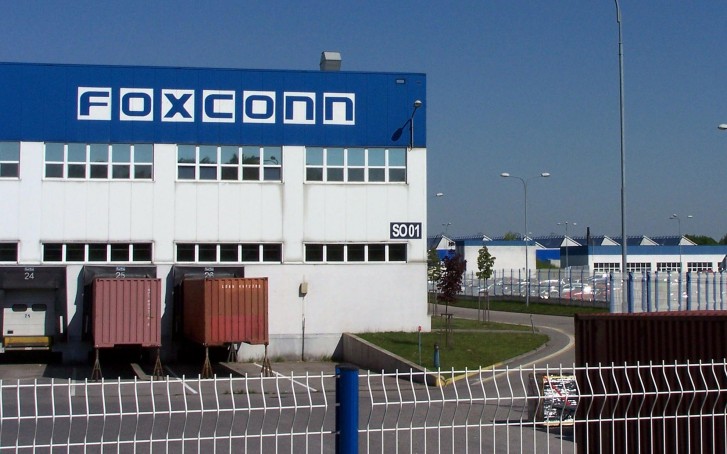 Last week, Foxconn issued an official statement in which it believes iPhone shipments wont be slowed down and has taken up measures to continue meeting its manufacturing obligations. These include shifting production to factories in Vietnam, India and Mexico to fill the gap. In addition, Foxconn is planning to issue overtime shifts after the ban is lifted in order to make up for the current delays.

Looks like the iPhone 9 will be late shipping. Never mind. The iPhone 9s should be even better if they refresh it next year.

Closing for another 2-3 weeks is almost certain. The government can't seem to control the situation. Censoring doctors isn't the solution China.