Foxconn moving some iPad and MacBook assembly lines outside of China

Apple has always tried to diversify its production across different contractors but Foxconn has remained its key partner throughout the years. And for the first time ever Foxconn is planning to fulfill some of the iPad and MacBook orders outside China. 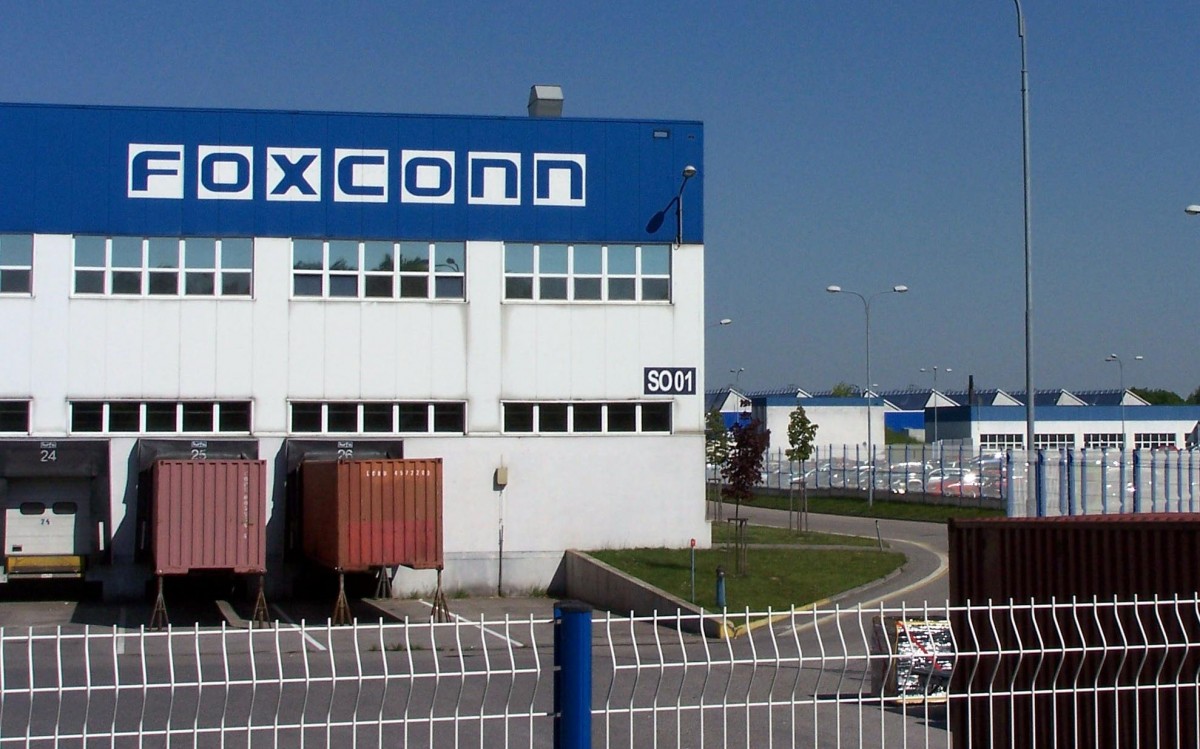 According to an inside source, the manufacturer wants to build a new assembly line in Vietnam to build iPads and MacBooks. The assembly line will start production in the first half of 2021 and will be located in Vietnam's northeastern Bac Giang province. Supposedly, Apple has requested from Foxconn to reduce its reliance on China amid growing tension and the ongoing US-China trade war.

Although Foxconn hasn't made any comments on the matter because it's not allowed to do so, there's already a subsidiary set up called FuKang Technology Co Ltd for $270 million and will be used to grow its Vietnamese expansion.

Good no more made in China

the chinese are much more capable of consuming what they produce, than the u.s. would be in producing what they are used to consuming. and that's not even taking into account the cost at which said production would take place--just producti...

The MAGA brigade always want to "bring it back to the USA" but won't accept $2/hr wages. Apple, Amazon et tal will bribe[donations] their law makers to not do anything about slave wages.