Earlier this week, rumors suggested Apple and Foxconn are moving part of the production of 2019 iPhones from China to India. Today, Reuters confirmed the Taiwanese supplier and contractor will use its plant in Sriperumbudur, a town in the southern state of Tamil Nadu.

The state’s Industries Minister M C Sampath said the plant is already used for making Xiaomi phones, but Foxconn will invest $356 million in expanding the product line to meet the orders by Apple. Such an investment may create as many as 25,000 jobs in the region, he added. 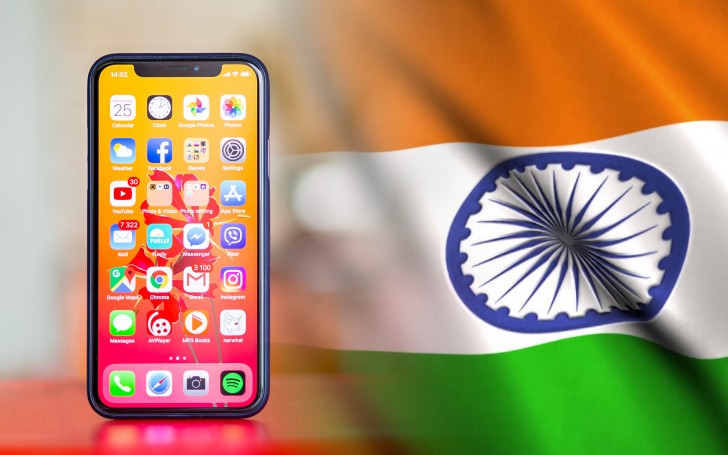 According to one source that spoke with Reuters, Foxconn will be assembling the most expensive models - the iPhone X family. Another insider revealed Apple is proactively pushing for the move to limit any eventual impact from the trade war that is currently going on between the United States and China.

Up until now, Apple’s partner Wistron Corp has been assembling the iPhone SE and iPhone 6S in Bengaluru. The Cupertino company has a marginal market share in the country, where users are focused on lower-end devices. More than half of the sales are models older than the iPhone 8, launched in September 2017.

Huawei is Apple's competitor is US

People who do not want the made in China label on their device actually has a option again? Well not made in USA but it its something for those who dislike China! So why did people dislike China again? O3O

Exactly, and most of the suppliers are also located in China. Labour cost is probably lower in India than Shenzhen though.