The Chinese Labor Watch group signaled that Foxconn's factories are breaking Chinese law. As most of you know, Foxconn is Apple's iPhone manufacturer, so the Cupertino-based company has run an investigation of its own and admitted that some of the allegations are true, but not all.

The biggest issue stated in the report that 50% of Foxconn's workforce is made up of temporary labor while the Chinese law says it can only go up to 10%. Apple said it's working closely with Foxconn to resolve the matter, but any sudden changes to the work schedule could affect this year's iPhones launch. 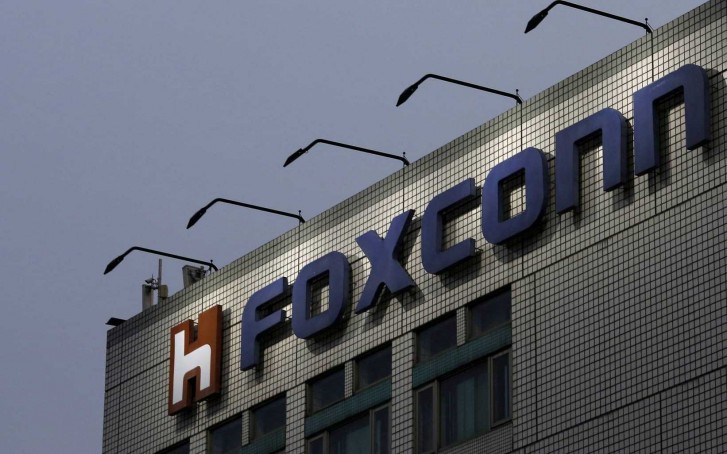 The report continues with allegations that Foxconn required workers to do overtime although, Apple's investigation says all overtime shifts were voluntary. However, some of the staff that worked overtime consists of student intern workers who are not allowed to take extra hours. The US company ensured that there are no longer students working overtime.

It looks as if Foxconn is having a hard time fulfilling Apple's iPhone 11 orders. This could mean that Apple is expecting sales to go up this year.

Yes sure. And i am typing via city lights using morse dictionary wich has been catched via some satelite uplink in space and translated to you so you can understand.

the price is not that important. as much as possible i do not buy products manufactured in main china, chinese brand or not (apple...). koreean and taiwanese made products are not much more expensive and, in most cases, better quality.

everybody has read the article well. Issue is not WHO is breaking this law, but WHY. Yes, foxconn is responsibile for this practice, but all of it is connected to the fact that apple demanded from them xxxx units of apple phones in xxxx time, and thy...