There have been a lot of purported names for the HTC One's successor flying around the internet; the One+, the M8, but it looks like these previous stories are false, that is, if a report by a French government website is to be believed. 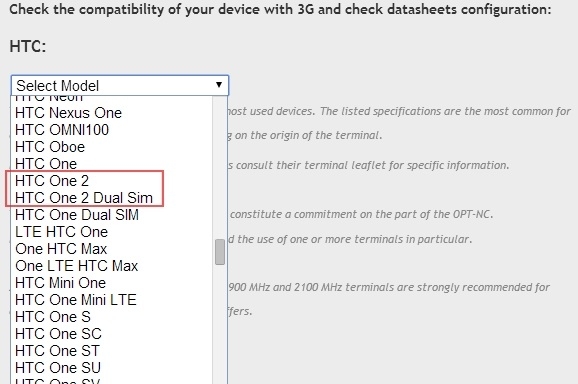 The HTC One successor may be called the One 2, and there is a dual-SIM variant in tow. The new nomenclatures were spotted on the New Caledonia's Office of Posts and Telecommunications site, so it looks like this lead is fairly solid.

There isn't much information on the devices, except that they will both have 3G connectivity. It is also interesting to see that HTC will be launching a dual-SIM version of their flagship phone. Dual-SIM functionality is usually relegated to handsets with less than impressive tech specs, so if the rumors are true, dual-SIM fans may have reason to rejoice.

Screen size is matter of personal preference - some like it big and some like it smaller. I don't mind having a 5" screen, but 4.7" makes absolutely ZERO difference. Smaller size gives it more pixel density btw. If you read any reviews on H...