Front panel of unknown WP smartphone leaks, is it the 1030?

The latest leak coming from China shows off a mysterious front panel of what appears to be a yet unannounced Windows Phone device.

According to the source, the panel measures around 5" and could be meant as the front of the latest flagship to have the Windows Phone moniker on it. Could it be the Lumia 940 or perhaps a Lumia 1030? 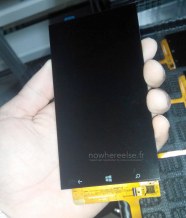 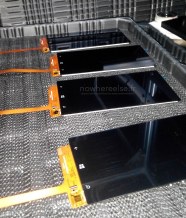 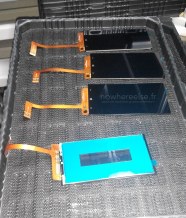 The front panel is fully decked in black and very squared suggesting a flat and sharp device. One thing that puts us off are the buttons on it. Recent Windows Phones have utilized on-screen buttons and not capacitive ones.

whatever it is am looking the next 1020 camera successor "1030" think about the megapixel..aawwwhh!!!

physical buttons are better than software ones!