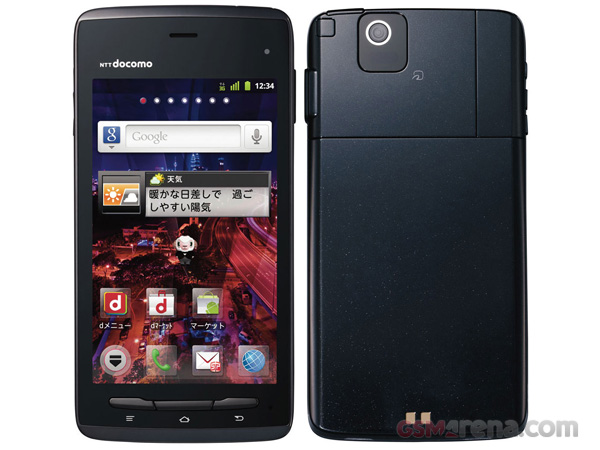 It manages to achieve this by being just 6.6mm thick. Also, unlike some of the other thin phones that came out recently, such as the Motorola RAZR and the Samsung Galaxy S II, the Arrow is actually uniformly thick without any bulges.

The Fujitsu Arrows F-07D will be available in Japan in 2012 on the NTT DoCoMo network.

This one will effectively supersede Motorola Droid Razr as the thinnest smartphone in the world once it gets released. Here's a chronology of the slimmest phones ever released: http://www.techpinas.com/2011/11/worlds-thinnest-smartphone-crown-goes.ht...

i think u100 is not uniformly thick at 5.9 mm, it has a bulge where the camera is located.. it's not also a smartphone..