Fujitsu Toshiba mobile communications has announced the world’s first Mango phone. Their new IS12T is the first Window Phone 7 device to be launched in Japan and comes with Windows Phone OS 7.5 Mango pre-installed. 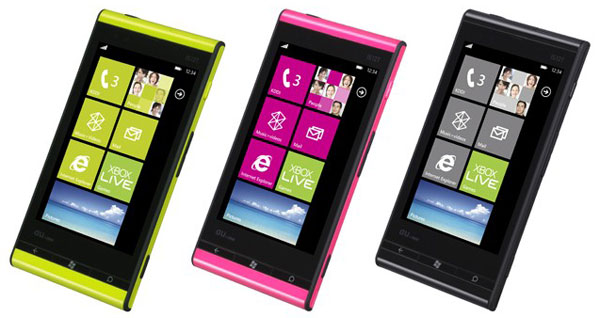 This IPX5 water proof phone is only 10.6mm thin and has a 3.7-inch TFT LCD touchscreen on the front and a 13.2 megapixel camera on the back. Underneath, the IS12T runs on a Qualcomm Snapdragon MSM8655, same as the one in the HTC Thunderbolt. It also has 32GB of internal memory along with Wi-Fi 802.11b/g/n and Bluetooth 2.1 + EDR. 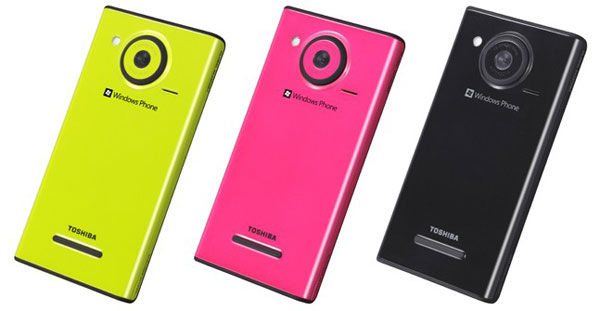 The IS12T will be sold in three colors, green, pink and black, starting September on Japan’s KDDI network. No price has been mentioned so far or anything about the international availability, although it is likely the phone will stay in Japan.

i wanda if they will ever sent to sa

The hell it will. Nokia has the rights to modify windowsphone 7 anyway they like. So they will modify it. More battery friendly and other stuff maby.